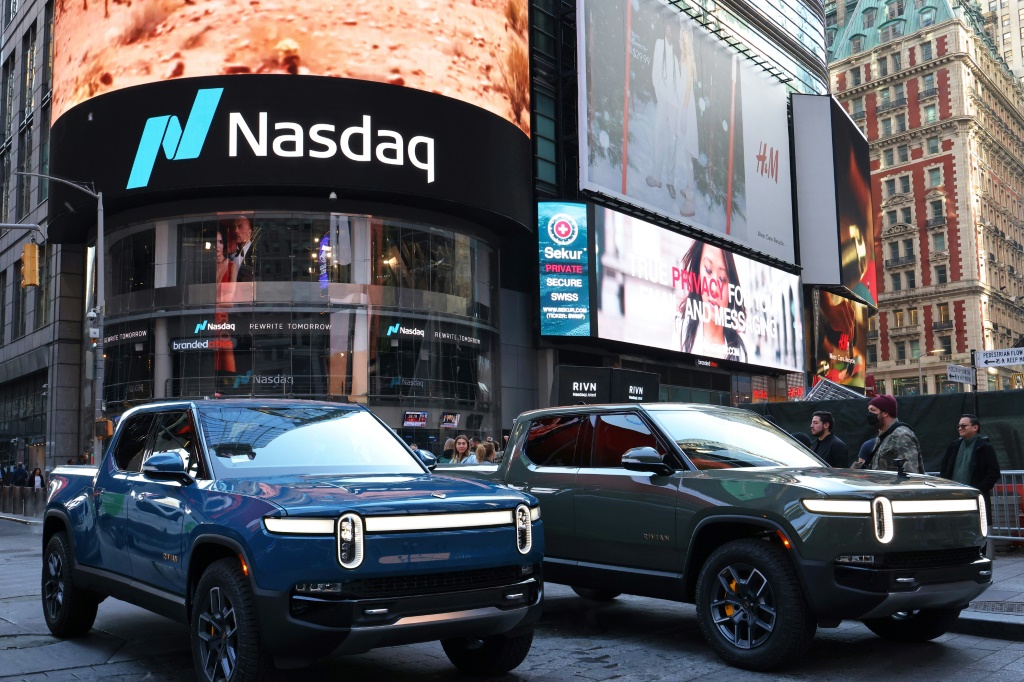 The CAC 40 index in Paris kicked off with a new record while Frankfurt’s DAX was up 0.9 percent in in thin holiday trading at around midday.

Global stocks enjoyed blockbuster rallies in 2021 as economies reopened and lives in most countries returned to some semblance of normal, fuelling optimism that the recovery would stay on track.

The markets had ups and downs, however, as investors nervously monitored the emergence of the Omicron coronavirus variant, supply chain problems, inflation records and the possible early withdrawal of central bank stimulus programmes to tame runaway prices.

“While the rising Omicron spreads may warrant a cautious approach toward reopening, some expectations may be that improved vaccinations will aid to limit the eventual economic impact,” said Jun Rong Yeap, market strategist at IG Asia.

France has announced an easing of Covid restrictions from Monday and Britain’s health minister said curbs were an “absolute last resort”, as governments face tough choices between controlling the virus and keeping economies open.

High prices also remain a problem across the world, with Turkey reporting on Monday its highest inflation rate in 19 years in December as the country faces a currency crisis.

In Asia, data showed factory activity picked up last month across the region — including in South Korea, Taiwan, Malaysia and the Philippines — providing a little optimism to start the year.

The readings come after China posted a better-than-forecast figure on Friday thanks to a dip in commodity prices.

Hong Kong reversed morning gains to end in the red, with tech firms a major drag, while sentiment was also hurt by news that trading in embattled developer China Evergrande had been suspended, providing a reminder of the crisis in China’s vast property sector.

Oil prices climbed as eyes turn to the latest meeting of OPEC and other major producers on Tuesday, where they will discuss plans to lift output in light of the impact of Omicron, which has forced some governments to impose lockdowns and airlines to cancel flights.

The commodity was getting some support from a drop in Libyan output as workers try to fix a pipeline after a militia closed down the country’s biggest oilfield.

“I think OPEC+’s decision is a foregone conclusion and Omicron news and data will remain the major influence on oil sentiment,” Vandana Hari, of Vanda Insights, said.

“We’re likely seeing some bargain hunting (Monday) after a rush to sell at the end of last week.”

— Bloomberg News contributed to this story —