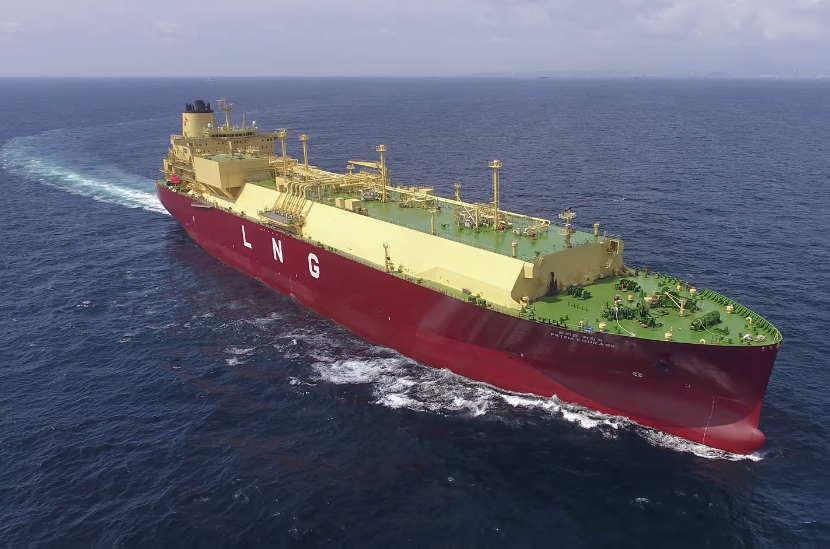 A merchant ship called Prism Courage made it from the Gulf of Mexico to South Korea using a semi-autonomous navigation system developed by HD Hyundai subsidiary Avikus.

Hyundai Group’s Prism Courage is a 134,000-ton ultra-large natural gas tanker operated by its subsidiary Avikus, left Freeport, Texas on May 1, 2022, then passed through the Panama Canal and crossed the Pacific Ocean to arrive at the Boryeong LNG Terminal in South Chungcheong Province, Korea on June 2, after a 33-day journey.

During the second half of the journey, the ship was under the control of the Level 2 autonomous navigation system HiNAS 2.0, which not only steered it but sought out the optimal routes and best speeds based on Hyundai Global Service’s Integrated Smartship Solution (ISS) artificial intelligence.

According to Avikus in a press release, Prism Courage “sailed half of roughly 20,000 kilometers in total distance with the autonomous navigation technology HiNAS 2.0,” with the ship’s crew taking control for the other half of the journey.

Avikus also announced that the fuel efficiency of Prism Courage increased by 7 percent and emissions decreased by 5 percent, thanks to the optimal route planning of HiNAS.

HiNAS 2.0 uses AI trained to recognize specific weather patterns, respond to waves of varying heights, and identify nearby ships. It’s not yet sophisticated enough to handle an entire voyage, especially crowded routes and berthing that still requires manpower during departure.

Avikus CEO Do-hyeong Lim said, “It is meaningful that we have successfully tested the Level 2 system to operate a vessel beyond the Level 1 technology providing optimal routes.” He added, “We will lead innovation by upgrading autonomous navigation solutions not only for large merchant ships but also for small leisure boats.”

Avikus was launched in 2020 and showcased the autonomous navigation technology at CES 2022, The company hopes to begin outsourcing the technology next year after receiving official certification.