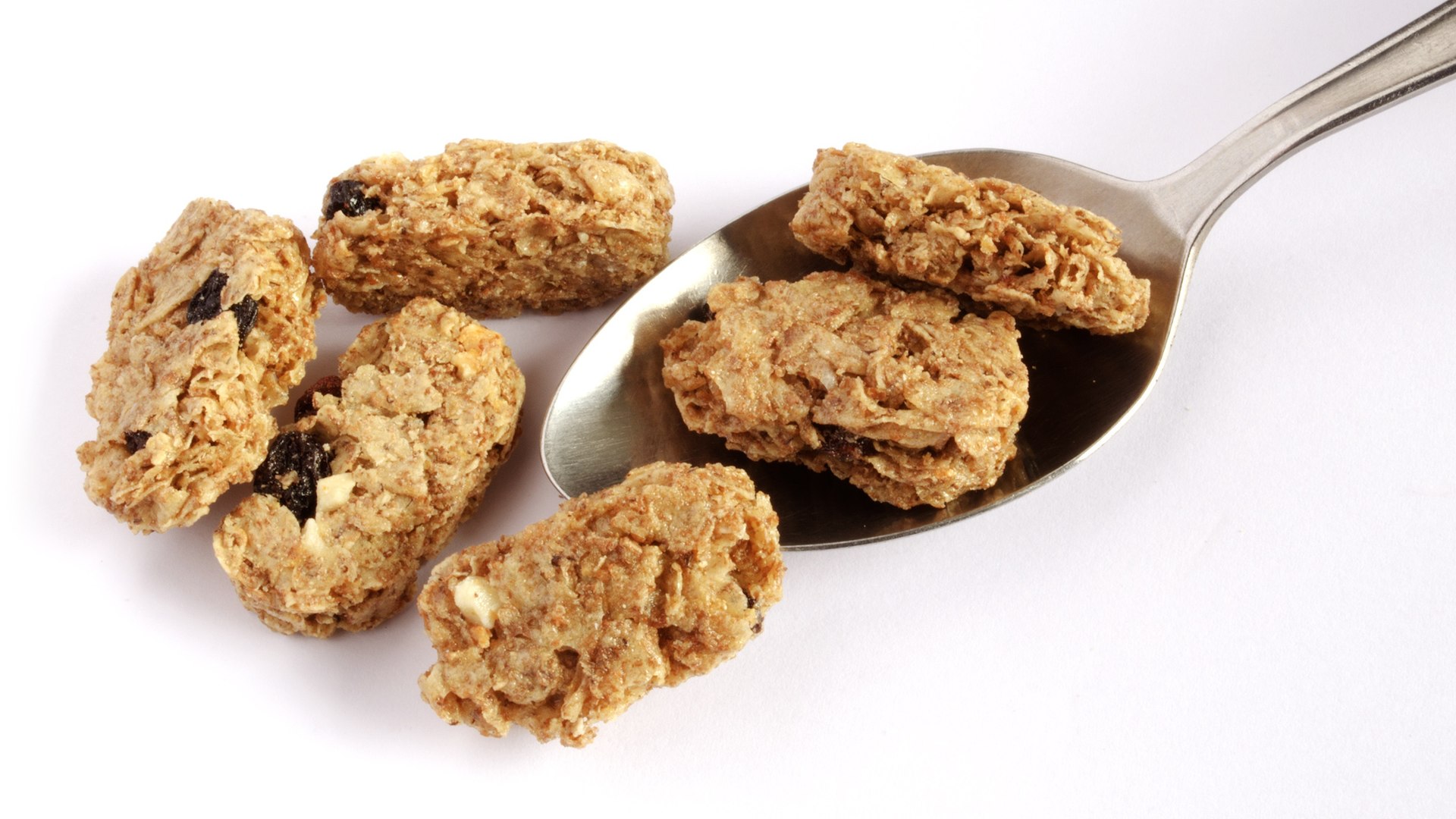 Unite union members at Weetabix in the East Midlands region in the UK have been on strike against the company’s policy of ‘Fire & Rehire’. The industrial action has been progressing for seven weeks, led by those employed as engineers.  Weetabix is a food processing company that is responsible for the production of breakfast cereal brands, including Weetabix, Alpen, Crunchy Bran and Ready Brek. The firm is owned by the U.S. venture capital firm – Post Holdings.

The workers face changes to their shift and working patterns that would result in some engineers losing as much as £5,000 ($7,500) from their yearly earnings. This is enough to have brought around eighty skilled workers out on strike.

Fire and rehire is a controversial piece of employment law in the UK. The legislation involves companies giving redundancy notices to workers with the intention of offering them jobs with diminished terms and conditions. The law has been challenged by unions and its abolition has been recommended by several Labour parliamentarians.

The controversial part connected to the fact that the activity presents workers with a stark choice. This is to either accept worse terms and conditions which they have rejected beforehand or they will lose their jobs.

Under UK law, a ‘fire and rehire situation can arises when an employer needs to make a change to contracts of employment. Under certain circumstances, an employer can vary terms in employees’ contracts if the contracts have a clause that allows them to do so.

The union is using the recent financial performance of the company as the main campaign point against new contracts of employment being issued. Here it is noted that Weetabix has performed very strongly since the beginning of the pandemic. In 2020, its turnover grew by 5 per cent to £325 million ($400 million) and profits leapt by almost 20 per cent to £82 million ($100 million).

According to Unite, based on these financial figures, the breakfast cereal company “has no excuse not to treat these workers fairly.”

According to Unite’s general secretary, Sharon Graham: “Weetabix is making bumper profits, so there is no justification for these ‘fire and rehire’ attacks on our members’ wages and conditions”, adding: “Unite will not accept attacks on our members’ jobs, pay and conditions, and Weetabix should expect this dispute to continue escalating until fire and rehire is dropped.”

The company acknowledges that changes are taking place although it maintains that no individual is at risk of dismissal. 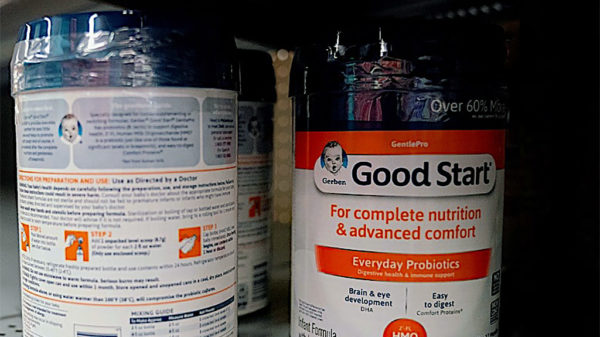