Of the 14,622 tracts made available by the Interior Department for bidding on 801,288 acres in federal waters off the Gulf of Mexico, only 144 of the tracts received bids. Fewer than 30 companies submitted bids.

The percentage of tracts bid on was actually a bit less than the government’s previous sale in March when the auction managed to sell just one percent of the 77 million acres (31.2 million hectares) available and brought in a mere $124.8 million. The March sale was touted as the largest sale in American history.

Reuters reported in March that nearly all the tracts that were purchased were located close to existing infrastructure, with far-flung tracts being ignored.

Interior Department hails sale as a success
The biggest thing the Trump administration had to latch onto was the pot of money the sale brought into the federal coffers, a cool $178 million. In a press release, Interior Deputy Secretary Bernhardt said: “Today’s lease sale is yet another step our nation has taken to achieve economic security and energy dominance. The results from the lease sale will help secure well-paying offshore jobs for rig and platform workers, support staff onshore, and related industry jobs, while generating much-needed revenue to fund everything from conservation to infrastructure.” 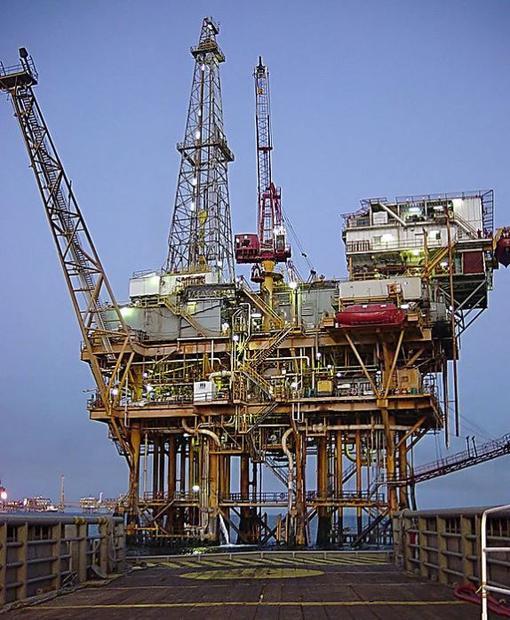 According to Common Dreams, Sixty percent of Americans polled by Program for Public Consultation at the University of Maryland earlier this year opposed Trump’s plan to open coastal waters to offshore drilling, and 70 percent said states should have the right to refuse drilling off their shores.

“When will Ryan Zinke finally get the message that it’s time to scrap his reckless offshore drilling plans? Millions of Americans and elected officials from both sides of the aisle have made it clear that the public does not want dangerous drilling off our coasts, and even corporate polluters aren’t buying what Zinke’s selling,” Athan Manuel, director of the Sierra Club’s land protection program, said in a statement.

Lease Sale 251 was the third offshore sale held under the 2017-2022 Outer Continental Shelf Oil and Gas Leasing Program. Under this program, two lease sales are to be held each year in the Gulf.