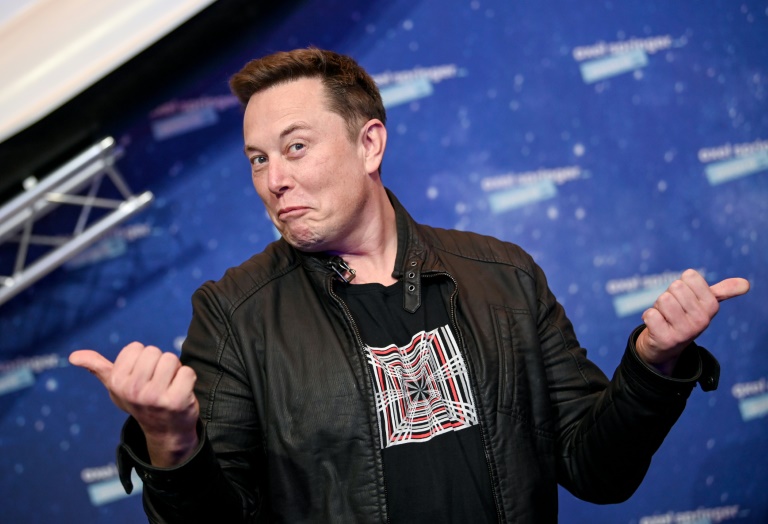 A judge in the state of Delaware on Wednesday handed Tesla chief Elon Musk a victory in a shareholder lawsuit filed over the controversial buy of solar panel maker SolarCity.

The judge ruled against a group of Tesla shareholders who contended that Musk, who was chairman of both Tesla and SolarCity at the time of the transaction, “poisoned” Tesla’s ability to fairly evaluate the purchase, wasting corporate assets in the $2.6 billion deal and harming people who owned Tesla stock, according to a complaint.

The judge wrote in his decision that evidence indicated Tesla paid a “fair price” for SolarCity and has benefited from the acquisition.

The group of investors, which includes union pension funds and other institutional investors, argued that SolarCity was a failing enterprise that faced “likely bankruptcy” were it not for the actions of Musk and other Tesla board members, who also had large equity stakes in SolarCity.

The shareholders who filed the suit had previously reached a $60 million settlement with other Tesla directors originally named in the complaint, with the payment coming from insurance. This group, which included Kimbal Musk, Elon Musk’s brother, did not admit fault.

A key question in the trial was whether Musk, who held 22 percent of Tesla’s equity at the time, controlled the transaction, which won approval from Tesla shareholders.

Musk told the court that buying SolarCity was part of his “master plan,” according to CNBC.

Dan Ives, analyst at Wedbush Securities, said during the course of the trial that Wall Street was watching “very closely to see the outcome for Musk and the corporate governance.”

The SolarCity deal has been a “black eye” for Musk and Tesla and a “clear low light” in the company’s whirlwind rise, Ives said in a note late last year.

In this article:Court, Energy, Musk, Shareholder, solarcity, US 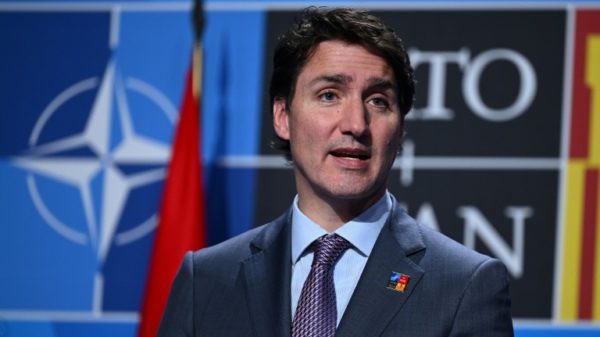