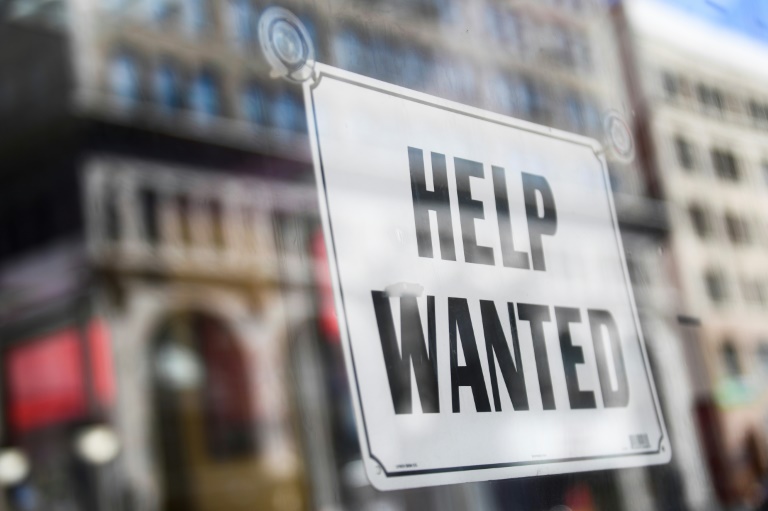 A record number of baby boomers that are set to retire from the labor force threatens to compound a worker shortage in Canada, according to data from a 2021 census released Wednesday.

“Never before has the number of people nearing retirement been so high,” Statistics Canada said in a statement, with more than one in five workers (21.8 percent) close to the mandatory or proposed retirement age of 65.

The statement cited the boomer cohort’s exit from the labor force as “one of the factors behind the labor shortages facing some industries across the country.”

In late 2021, the government agency said in a separate report that there were nearly one million unfilled positions across Canada, more than double the previous year.

Some of the hardest jobs to fill included restaurant staff, construction laborers, nurses and social workers.

“We have seen this coming for a long time with the aging of the population,” commented Prime Minister Justin Trudeau.

He noted that Ottawa has invested in education and training for youth “so that they can get the best possible jobs that will support the population,” and boosted immigration to record levels.

The Trudeau administration also brought in a national child care program last month to encourage more women to go back to work sooner after giving birth.

According to the census, seven million Canadians — out of a total population of 37 million — are already 65 years or older, and the number of people aged 85 and up is forecast to triple to 2.7 million in the coming decades.

The demographic shift toward an older population is also partly due to low fertility with only 1.4 children born per woman in the country, and a gradual increases in life expectancy, Statistics Canada said.

Older Canadians, the agency said, are “staying healthier, active, and involved for longer.”

Despite this trend, Canada still has one of the youngest populations among G7 countries, after the United States and Britain, the report noted.