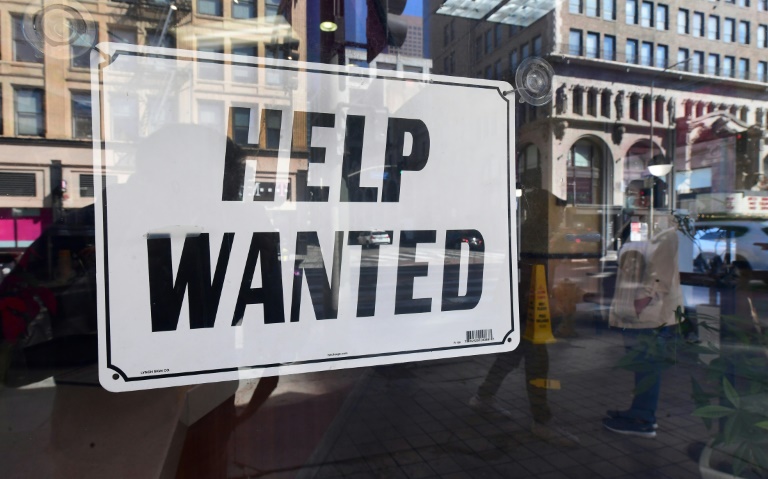 Following a successful vaccination programme, and now a full reopening of businesses, there are signs that the British Economy is gradually starting to recover (notwithstanding rising energy costs and variable competency of the Johnson government).

One area of vibrancy is the jobs market. The pandemic over the past two years has left many people with more time to spend questioning their careers, and how they would like to progress.

This has led to a potential tide whereby many will seek alternative employment. This is drawn out by a survey conducted by the website Moneypenny and provided to Digital Journal. The company surveyed 1,000 UK office workers aged 18 and over on their attitudes towards switching jobs.

The survey found that 14 percent of respondents said they were planning on changing their job before COVID-19 and did so during the pandemic. In terms of demographics it is the youngest age group (18 to 24-year-olds) most likely to answer this affirmatively, at 44 percent.

There are reasons why many held off during the height of the pandemic from changing their jobs and have now decided to do so now that COVID-19 cases have slightly decreased (albeit not significantly). The majority thought it was more secure to stay in their current job (at 51 percent) and 43 percent responded that they did not feel that the job market was secure.

Of the above, 39 percent also answered that another reason not to move was simply due to the level of uncertainty in society.

In other cases, as an alternative to leaving the firm, people have stayed and instead gone for and, in many cases successfully gained, internal promotions. However, there is a gender divide here for only 17 percent of women compared to 30 percent of men have taken a job with a big promotion.

As to what motivates people to seek a different job (or to remain in their current one), it is perhaps unsurprising that pay forms the central plank of the employment relationship. Here,  46 percent of respondents said salary was the most important aspect of their job.

In terms of the attractiveness of remote or hybrid working, this appears to be waning and only 11 percent now cite being able to work from home as a motivator to switch jobs.

With regards to respondents who said they were considering changing their job soon, 40 percent said they would like to move into a different sector. There are certain industrial sectors that are the most appealing. These were listed as: Creative arts and design, and environment and agriculture.