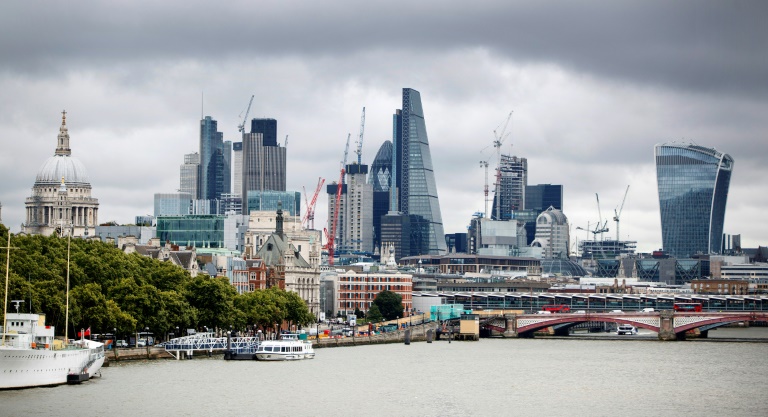 In the U.K., Chancellor Rishi Sunak has been delivering his Spring Statement as the costs of fuel, energy and food soar, impacting almost all British subjects.

According to Andy Spencer, Director of Consulting Services at Sovos, following the spring statement in parliament, there are many aspects of good economic stewardship that have not been properly addressed.

Spencer discussed the optimal output from the Chancellor’s address to U.K. politicians: “Today’s Spring Statement has sought to address the rising cost of living in the UK, as it was revealed the inflation rate in the UK has risen again and is now 6.2 percent.”

Here there are some good points (in Spencer’s opinion): “Businesses will have no doubt welcomed the discount announced on business rates, as well as the increase in employment allowance. Yet reactions to Sunak’s measures have been mixed overall.”

One of the mixed responses relates to value added tax (VAT), something equivalent to sales tax in the U.S. Here Spencer observes: “In terms of VAT, the UK government did announce a 5 percent relief on energy saving materials, such as solar panels and insulation. However, measures did not go far enough in providing immediate relief for citizens– for example, reducing VAT rates on energy, which would help to reduce household bills.”

Furthermore, this reduction is not U.K. site wide: “It is important to note that the measure will not apply to Northern Ireland due to the Northern Ireland protocol, however similar funding has been promised.”

There are other measures to consider as well, which Spencer discusses: “Beyond the tax changes announced today, pushing ahead with the ’Making Tax Digital’ (MTD) initiative would greatly benefit the UK government and should be a priority over the coming years.”

As to why this matters, Spencer says: “The UK is currently trailing behind other countries, who have already implemented real-time tax reporting such as continuous transaction controls (CTCs) to reduce their own VAT gaps. If the UK could follow suit, Her Majesty’s Revenue and Customs (HMRC) would be able to recoup tax more quickly, and have a more accurate and deeper understanding of the true health of the UK economy.”

The benefits of this are: “In turn would lead to more informed, future budget decisions that could positively impact businesses and Brits.”

Overall, Spencer finds: “It will certainly offer some relief to those worried about increasing energy prices.”

Most commentators think that far more could be done to support working class households.

Yet more could have bene done: “However, it would be good to see the government take more meaningful strides towards improving how it collects taxes, because the benefits would be positively passed on and felt by the rest of the country.”