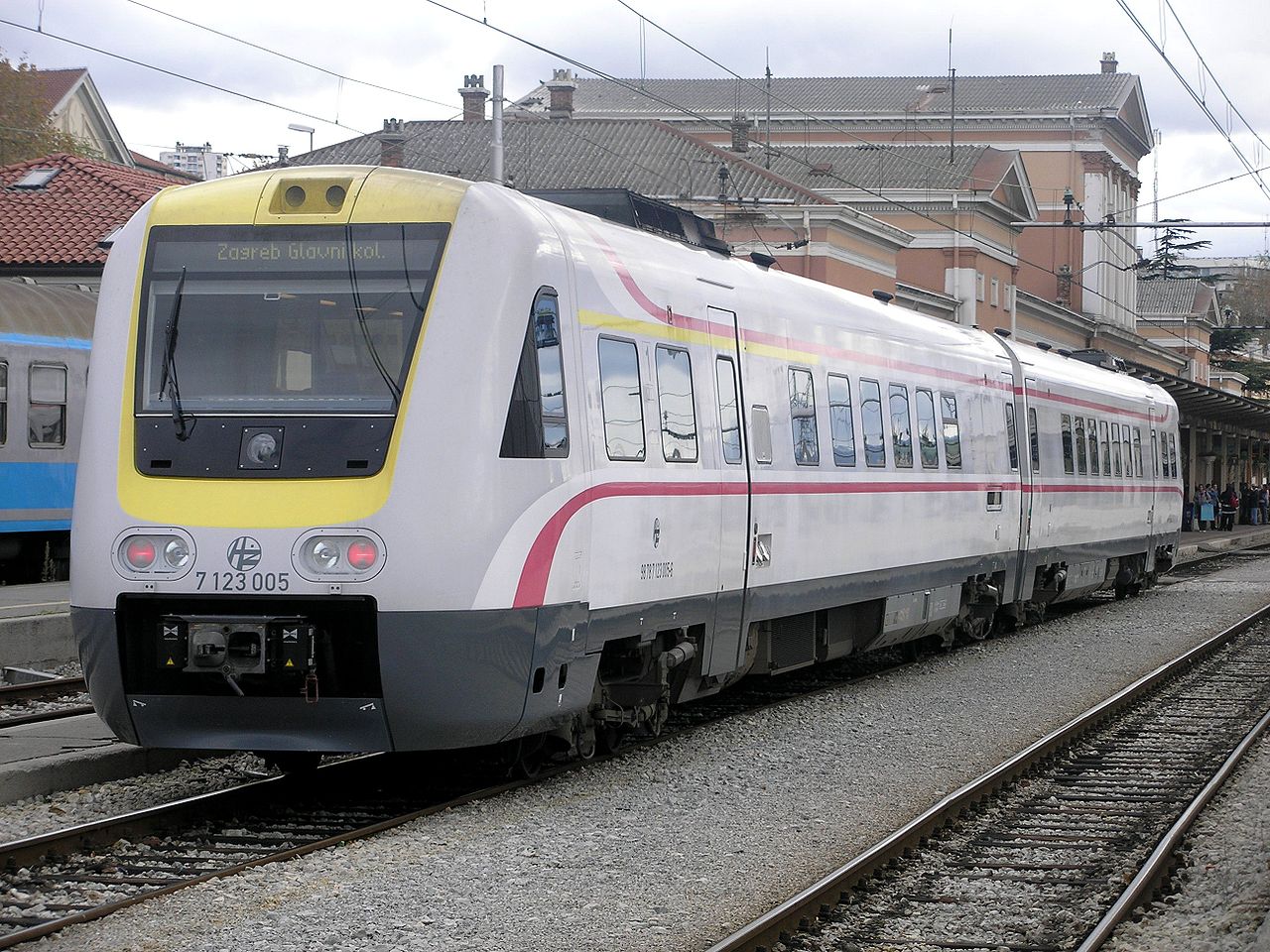 The UK has been beset by rail strikes as part of a growing series of labour disputes and industrial unrest. These disputes come at a time of rising inflation and wages that have fallen behind the increase in prices, especially for food and energy.

With the June industrial action, union bosses have warned more strikes are likely if a settlement over jobs cannot be reached.

Many trade unionists, including Mick Lynch, general secretary of the Rail, Maritime and Transport (RMT) workers’ union, blame the government for not sorting out the dispute and allowing it to escalate. In particular, union anger is directed towards Transport Secretary Grant Shapps who has allegedly not permitted the Network Rail to withdraw its letter threatening redundancy for 2,900 union members.

In terms of the reaction of the public to the strikes, responses are inevitably mixed. However, there is one measure that suggests a sizable degree of support for the strike and for the union movement.

Searches for terms such as ‘join union’ have increased by 184 percent in the U.K.  This comes as workers in the rail sector undertake industrial action over pay and conditions.

The increase in Internet search data comes from an analysis of Google inputs, as of 22nd June 2022. This is the highest level for this search time in over a year. This comes as members of the RMT union go on strike. The issues flagged are in relation to job cuts, working conditions, pensions and pay.

With job cuts, information provided to the Guardian from the pay talks indicates that rail operators are intending to “repurpose” all ticket offices within 18 months. This is with a target of making customers buy every ticket online or via a machine and this will lead to a loss of ticket operators.

The analysis, by recruitment company Workello reveals that more people in the U.K. are seeking to join a trade union. The data also reveals that searches for ‘how to strike’ have climbed 135 percent since the strikes began.

A spokesperson from Workello tells Digital Journal: “This week the British public have been faced with trains up and down the country coming to a standstill as a result of these strikes by RMT, leading to difficulties getting to work, attending events and appointments.”

The impact, though, appears to have created a wave of sympathy, as the statement indicates: “The strikes have also encouraged a surge of online interest in joining a trade union, indicating the massive impact that strikers are having across the country. With more strikes across other sectors rumoured to take place in the future, it will be interesting to see whether these searches continue to rise, especially if strikers achieve their desired outcome.”