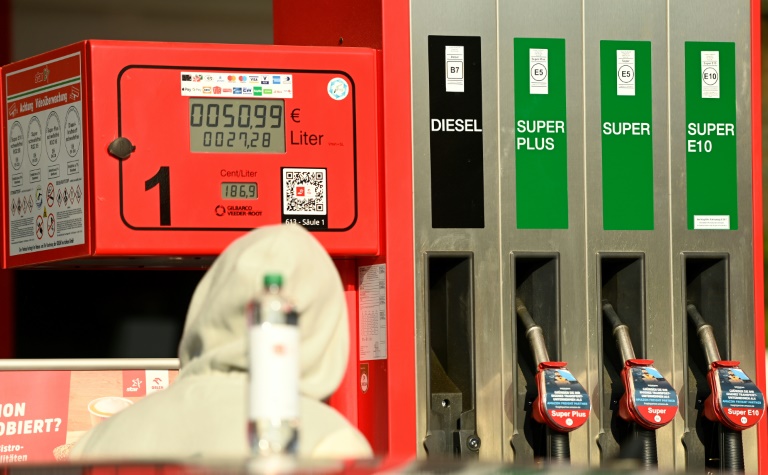 Economic growth in the eurozone plummeted in June, a key survey showed on Thursday, as high prices took the wind out the strong recovery from the deep lows of the coronavirus pandemic.

The closely-watched monthly purchase managers’ index (PMI) by S&amp;P Global fell from 54.8 in May to 51.9. A figure above 50 indicates growth.

The slowdown, caused by a “cost-of-living shock”, is “the most abrupt recorded by the survey since the height of the global financial crisis in November 2008”, excluding the pandemic lockdown, said Chris Williamson, Chief Business Economist at S&amp;P Global.

Since the beginning of the year, the European economy has recovered strongly from the lifting of restrictions linked to the Covid-19 pandemic, which revived tourism to countries like Spain and Greece as well as transport.

It also benefited from household spending, as consumers burned through savings accumulated during many months of confinement, offsetting the negative impact of the war in Ukraine.

But in June, the “tailwind” of this pent-up demand “is already fading”, Williamson warned.

The latest data “is now consistent with Gross Domestic Product (GDP) growth of just 0.2 percent for the second quarter, compared to quarterly growth of 0.6 percent at the start of the year”, he said.

“The situation is likely to deteriorate in the second half of the year”, he added, raising the spectre of negative growth and recession.

In this article:Economy, Eu, eurozone, Inflation