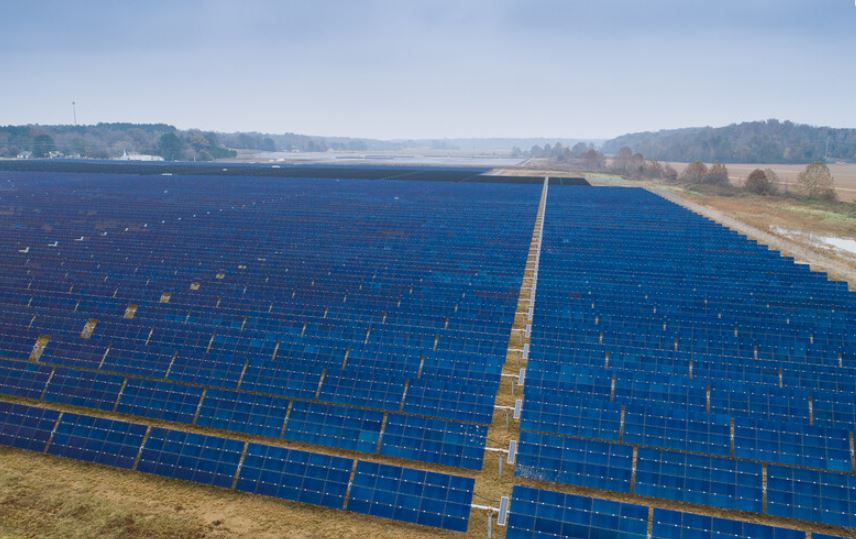 According to a press release, Shell New Energies has signed an agreement to buy 100 percent of the equity interests of Inspire Energy Capital LLC, a renewable energy residential retailer with joint headquarters in Santa Monica, CA, and Philadelphia, PA.

According to Reuters, the acquisition is in line with Shell’s Powering Progress initiative to build and scale renewable and low-carbon businesses with a target to becoming a net-zero emissions energy business by 2050.

“This deal instantly expands our business-to-consumer power offerings in key regions in the U.S., and we are well-positioned to build on Inspire’s advanced digital capabilities to allow more households to benefit from renewable and low-carbon energy,” said Elisabeth Brinton, EVP of Renewables & Energy Solutions at Shell.

According to Market Watch, Inspire offers renewable energy subscriptions and services and incentivizes customers to manage energy usage via a rewards program within its mobile app.