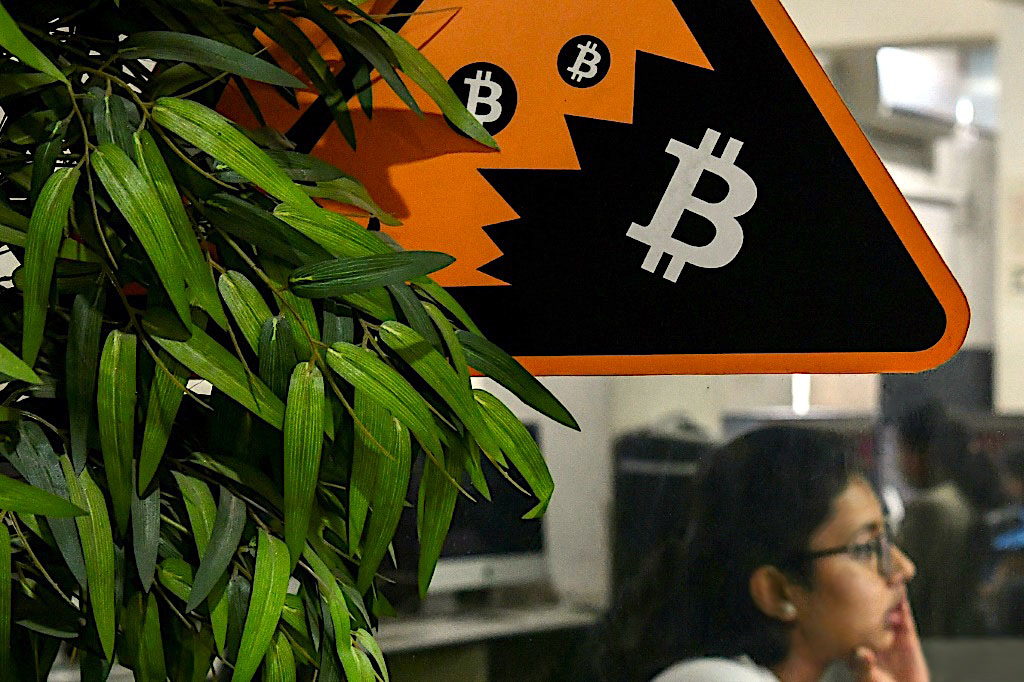 The company Lookout, which works in the security, privacy, and identity theft protection area, has put forwards some cybersecurity predictions for 2022. These come from the perspective of the U.S.

The report indicates that the emerging cybersecurity trends for 2022. Running through the report and drawing out the key trends, those of greatest interest to readers of Digital Journal are likely to include:

It will be increasingly difficult to tell what is legitimate online

According to the report, many consumers think they can spot a scam. Yet this task will become increasingly difficult. As an example, only 33 percent of people were able to identify Google’s correct login page compared to a fake when a test was conducted.

Your private data will be exposed, so securing your accounts will be critical

By October 2021, the number of data breaches that occurred during the year had already surpassed the total number in all of 2020. Here close to 281.5 million people in the U.S. have been affected. In 2022 trends suggest that this number grow even more.

This could be an underestimate, since some organizations and state agencies are not including specifics about data compromises or reporting them on a timely basis.

With cryptocurrency becoming more popular among new investors (despite its unregulated set-up), cryptocurrency scams are also rising. According to the U.S. Federal Trade Commission, between October 2020 to May 2021, consumers reported losing more than $80 million to cryptocurrency investment scams – with a median loss of $1,900.

As IoT and “connected devices” surge, so too will privacy concerns from the data being collected

Today, there are more connected devices in the world than people and more than 77 percent of U.S. households with a Wi-Fi network reported owning at least one smart home device in 2021, compared with 65 percent just one year earlier, according to research firm IDC.

While IoT adoption has surged, and devices ranging from voice assistants to smart locks and cameras have made aspects of everyday life easier, this technology also presents a different security and privacy considerations for consumers.

Everyone is being tracked and people will want more anonymity

Technology companies collect data about their users to customize their experience. However, users are not always aware of – or comfortable with – just how much personal information is collected. Whether this leads to meaningful change in the form of a consumer push-back remains to be seen.