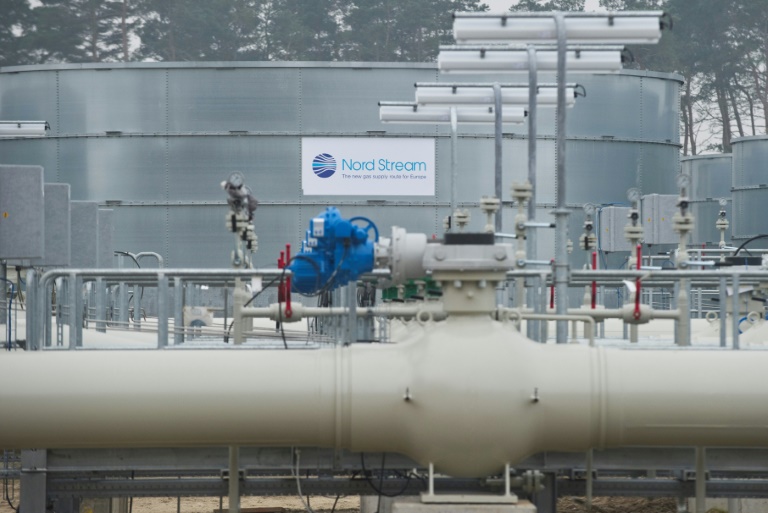 “Russia could do more to increase gas availability to Europe and ensure storage is filled to adequate levels in preparation for the coming winter,” the IEA said in a statement.

Opening the tap would be “an opportunity for Russia to underscore its credentials as a reliable supplier to the European market,” it added.

Higher demand, including from extremes of hot and cold weather this year, and squeezes on supply due to “a series of unplanned outages and delays across the globe and delayed maintenance from 2020” have boosted gas prices, the IEA said.

Prices for electricity in Germany and Spain “have been around three or four times the averages seen in 2019 and 2020” in recent weeks, in part down to higher gas prices, it added.

But Moscow has made clear that it is waiting for its divisive Nord Stream 2 pipeline to Germany to come online before delivering more gas.

“There’s no doubt that the quickest possible entry into service of Nord Stream 2 will largely balance out the price parameters of natural gas in Europe,” Kremlin spokesman Dmitry Peskov said this week.

The pipeline was completed this month in the face of objections from Germany’s eastern EU and NATO allies like Poland, the Baltic states and the US, which say it gives Moscow too much control over Europe’s energy supply.

And Ukraine — in conflict with Russia since Moscow’s 2014 annexation of Crimea — has warned Europe that the pipeline could be used by Moscow as “a dangerous geopolitical weapon”.

Earlier this year the US nevertheless waived sanctions on the project imposed by former president Donald Trump, as the Biden administration looked to shore up transatlantic relations.

But the pipeline still needs approval from Germany’s regulator — including a potentially months-long analysis by the European Commission — before entering service.

“Nord Stream 2 is not a project in Europe’s common interest,” a Commission spokesman told AFP.

Brussels’ “objective is to make sure Nord Stream 2 works in a transparent and non-discriminatory way… in line with international and European energy law,” he added.