The mega industrial lithium-ion energy storage system (ESS) has been ordered by Korea Zinc, a metal smelting company at a cost of 50 billion won, or around $45 million, reports Inhabitat.

Bloomberg New Energy Finance senior associate Ali Asghar said, “Musk has set a benchmark on how quickly you can install and commission a battery of this size,” and that plummeting costs are “making them a compelling mainstream option for energy storage applications in many areas around the world.” 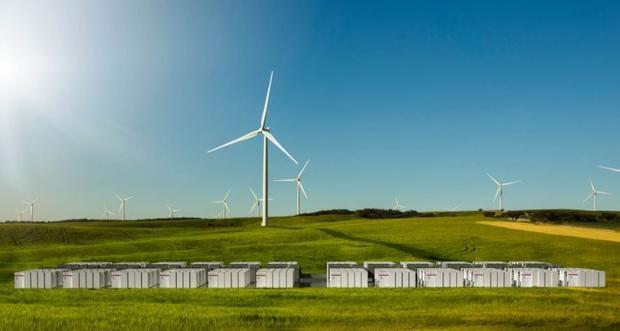 And despite the growing competition to install mega-industrial ESSs, this is not the story. For as Asghar notes, the battery-storage industry has become increasingly important, not only for places that have less access to traditional fossil fuel energy sources but to industries that are heavily energy-intensive, like a metal smelting plant.

Need for “peaker” plants solved
Even as the cost of battery storage systems continues to drop globally, one of the biggest advantages in an industrial-sized ESS is the savings realized from not needing to build “peaker” plants that operate just a few hours a day.

Wind and solar power can be considered intermittent power sources because they may not be efficient when the wind is not blowing or the skies are cloudy. This is where storage batteries smooth out the need to have a traditional power plant as a backup. 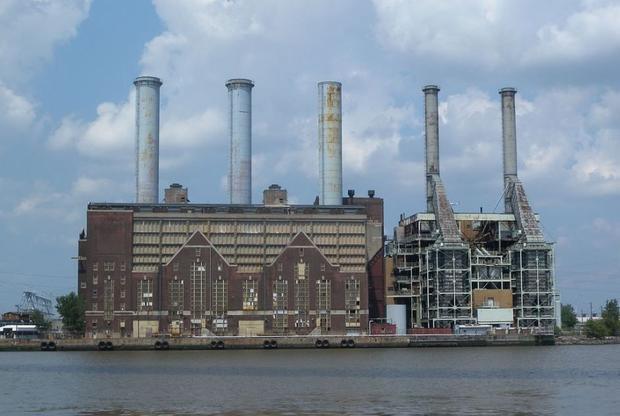 And not needing to buy fuel for a “peaker” plant that could last 30 years is looking at a lot of money, making the up-front cost of an ESS all the more lucrative.

Renewable energy companies, AES Corp. and AltaGas Ltd. are already getting their feet wet, looking into the large-scale battery storage market. Other companies, like NextEra Energy Inc. and E.ON, are already planning to produce battery packs that are cost-competitive, said Sam Jaffe, a battery analyst at Cairn Energy Research Advisors in Boulder, Colorado.

“Such rapid installation times should not become a defining feature of batteries’ competitive technology advantage in a well-structured market, but rather battery costs and flexibility that will improve with time,” said Saul Kavonic, a Wood Mackenzie analyst based in Perth. 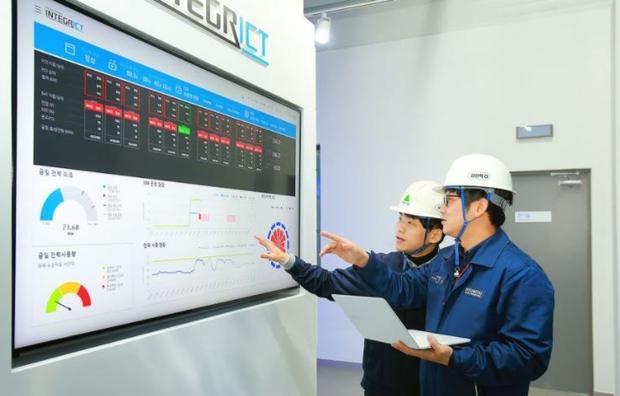 Hyundai Electric, in a statement notes the global market for battery storage systems is anticipated to grow from $2.6 billion last year to $29.2 billion by 2025.

“The energy market is rapidly changing globally due to the expansion of new and renewable energy sources and the trend of declining power sources,” said Hyundai Electric president Jung Young-jul. “We are targeting the market through technology-competitive systems and data analysis based on various experiences.”