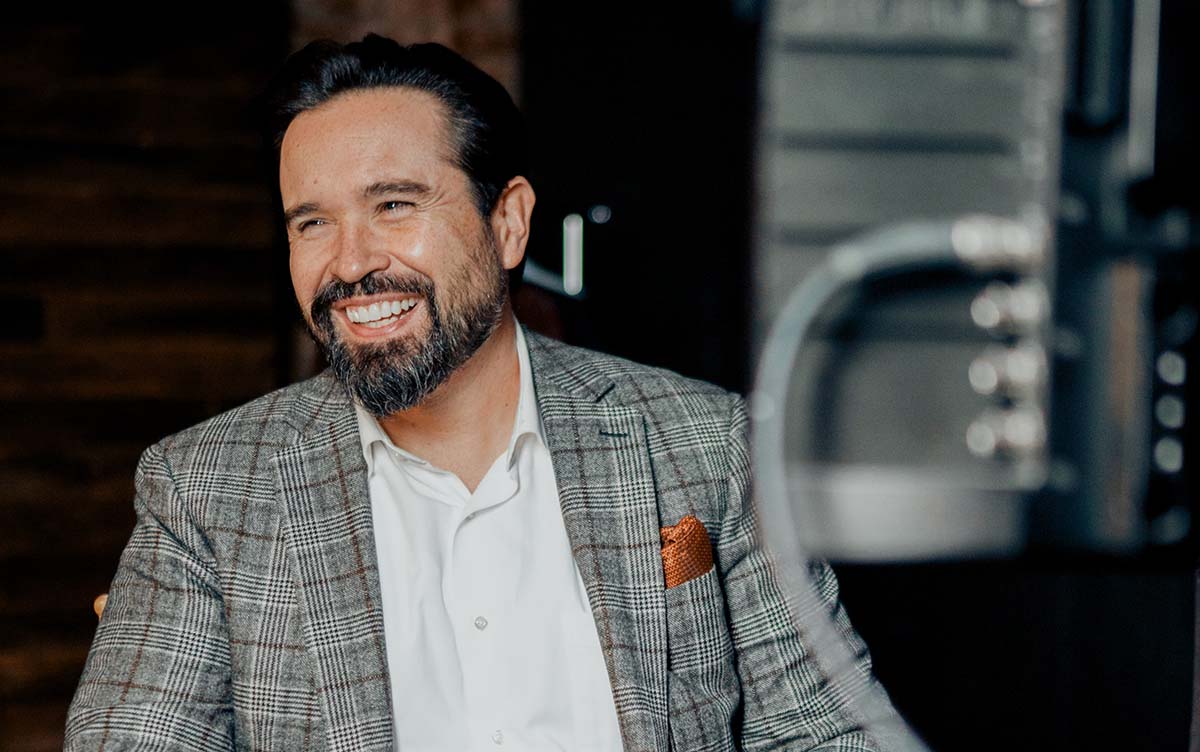 It takes more than passion to establish yourself as a legal expert. Even though you could start at a big firm and grow your specialty over time, personal injury attorney and serial entrepreneur Robert Simon sees it differently. For Robert, nothing beats the luxury you will get in private practice. Better yet, you don’t even need to incur a lot of expenses to do that. His cutting-edge legal network known as Justice HQ has a customized solution to many of the hurdles you may need to clear on your way up.

Justice HQ offers everything you’d get in a traditional law firm setting and more. It is a membership-based community for consumer law advocates, which Robert himself is. However, unlike a traditional legal firm, each individual runs their own practice. Instead of suffering the headache of renting office space and start-up costs, Justice HQ provides a workspace where you can conduct your business.

The monthly membership fee is less than the rent in most locations. Even better, it comes with huge perks you may not have access to elsewhere. First, you get 24/7 access to all locations. Then, you get to network with prominent lawyers from diverse backgrounds and levels of expertise. You can collaborate or brainstorm with them to work on cases. Justice HQ lawyers also get access to tech platforms and media.

However, more than the space and the accompanying benefits, Robert and his team mentor young lawyers on how to thrive. As important as money is, they need a quality and well-balanced life too. As someone who’s gone through the learning curve and attained that balance himself, Robert knows how important it is.

Robert’s journey as a solo practitioner began 3 years after passing the bar. Years earlier, when he was just 12 years old, his uncle had become paralyzed in a terrible car wreck. Robert witnessed the ensuing legal battle and became intrigued by his uncle’s lawyer, who fought very hard for him and Robert’s cousins. When the time came, he and his twin brother left their hometown of Pittsburgh for George Washington University in D.C. for their undergrad.

Robert went to law school at Pepperdine University in California after that. He started his career at a small trial firm representing the injured. After a few years, he took a leap of faith and started his solo practice in 2009. He didn’t have any money saved up, but he had sufficient grit and self-belief. His first hire was his younger brother, Brandon, who had just graduated from college. The two split an office with a copier and got to work.

Within a few months, their workload was too heavy, and they needed help. Robert brought in his twin Brad, and together, they created the Simon Law Group in 2010. The business grew fast, and they increased from a staff of 3 to 20 within 3 years. By the end of the 5th year, the business was hitting record-setting verdicts for the injured. The Simon brothers were winning trial lawyer awards voted for by their peers. They were taking the legal world by storm and shaking things up in the industry.

The Simon Law Group grew to 5 office locations and 70+ employees by 2020. They were also recognized as one of the best civil trial firms in the country. That’s when the idea to start Justice HQ took root. Robert is committed to growing the platform just as he grew his law firm. He wants to mentor as many consumer lawyers as he can and create the best pool of litigation and trial lawyers the world has ever seen.

In this article:Law, Personal injury 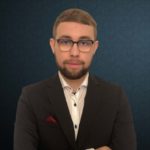