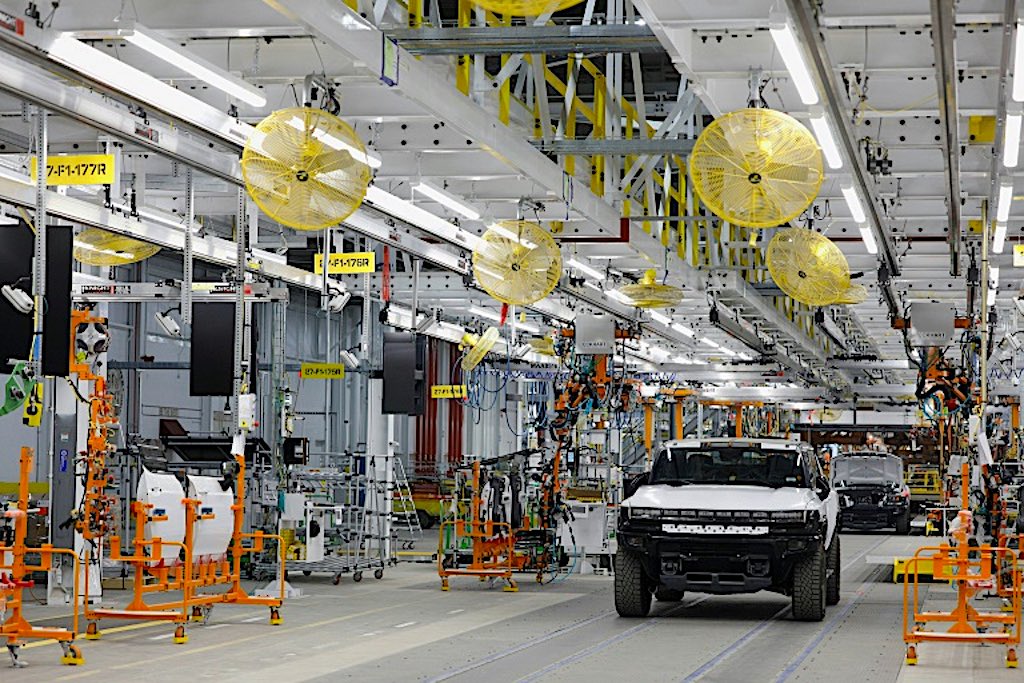 Yet individual states are witnessing varying trends. The variable intra-U.S. effect is borne out in a survey conducted by the website WalletHub. The company has issued rankings for the “States Whose Unemployment Claims Are Increasing the Most”.

With the overall picture, WalletHub Analyst, Jill Gonzalez says: “The national unemployment rate fell to 3.8 percent last month, the lowest level since the pre-pandemic level of 3.5 percent. This means that decreasing Covid-19 cases brought on a high number of new jobs and new workers, which are both signs that the pandemic’s hold on the economy may also be decreasing.”

She also adds: “U.S. employers added over 670,000 jobs in February, continuing the streak of strong job growth we’ve been seeing for months. Job growth, in combination with less mask and vaccine mandates nationwide, should spur even more economic recovery.”

There are also two other oddities: Kansas and D.C. have recorded unemployment claims last week that were worse than the same week last year.

The states that have experienced the greatest recoveries are:

In contrast, the strugglers are:

These data suggests that looking at large economy like the U.S. simply in terms of overall headlines obscures the dynamics and variations within states, many of which have very different levels of prosperity.