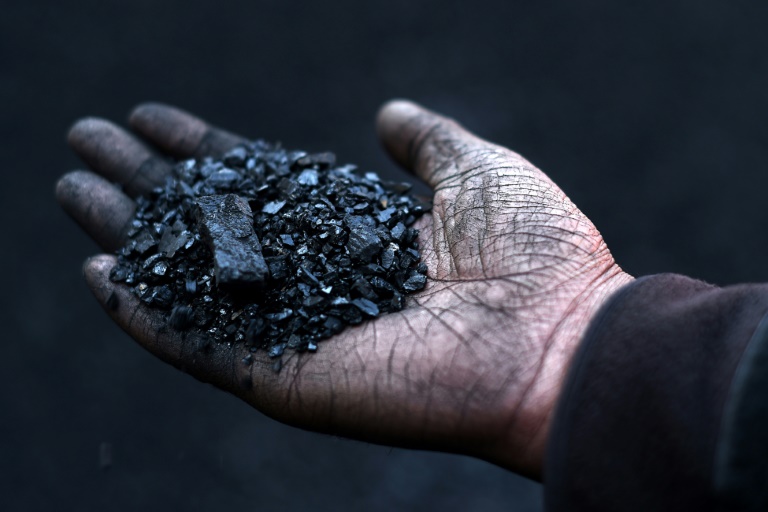 Greece’s government said Thursday it plans to double production of lignite, or brown coal, in the coming two years despite the pollution it causes as Athens aims to reduce its dependence upon Russian gas.

Greece depends upon Russia for 40 percent of its natural gas and since Moscow invaded Ukraine in February it has been searching for alternatives to ensure normal supplies.

But given the conflict in Ukraine and the needed to diversify energy supplies, Ekonomou said increased brown coal production would be “necessary” for the next two years.

European countries have been seeking to reduce their use of brown coal to meet their climate pledges. Natural gas produces less emissions and has often been a relatively inexpensive alternative.

However, gas prices have surged this heating season as Russia reduced its sales on the European spot market, and deliveries under long-term contracts could be impacted by Western sanctions over Ukraine or Russian counter-sanctions.

Prime Minister Kyriakos Mitsotakis said Wednesday at the inauguration of a solar panel park that Greece’s energy policy needs to be flexible given the current circumstances.

But he also said that “in no case” would it affect the government’s objectives to reduce carbon emissions by 55 percent by 2030 and reach carbon neutrality by 2050.

Yet the increased coal production is a tacit abandonment of the goal to close the coal power plants by next year.

“It is an admission of failure,” said the Kinal socialist party.