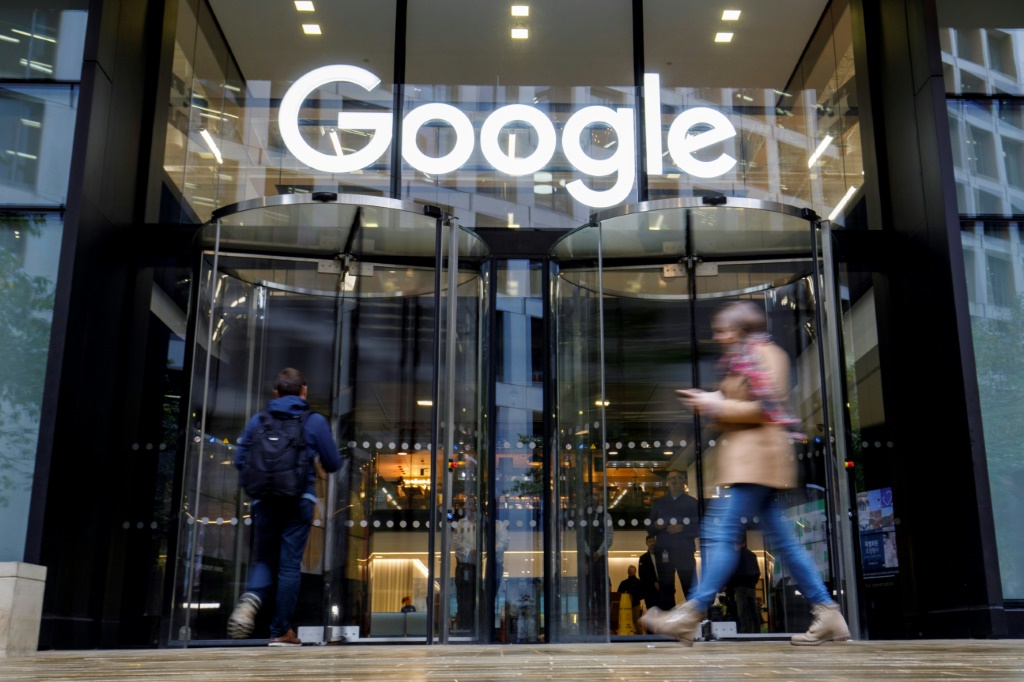 Britain on Friday said it had accepted changes proposed by Google to address competition and customer privacy concerns linked to online advertising, with the US tech giant vowing to apply them globally.

“The commitments we have obtained from Google will promote competition, help to protect the ability of online publishers to raise money through advertising and safeguard users’ privacy,” the Competition and Markets Authority (CMA) regulator said in a statement.

Google separately said it would “apply the commitments globally”, adding “they provide a roadmap for how to address both privacy and competition concerns in this evolving sector”.

The outcome follows a CMA investigation launched 13 months ago into Google plans prohibiting placement of third party “cookies” on its Chrome browser, a move that has angered some publishers and advertisers.

The European Union launched a similar probe in mid-2021.

Critics have argued that the project — known as the “Privacy Sandbox” — would increase Google’s dominance since the giant holds mountains of data on consumer behaviour that will be denied to others.

“The CMA has secured legally binding commitments from Google to address competition concerns over its Privacy Sandbox,” Friday’s statement said.

Going forward, the watchdog will “supervise Google to ensure the Privacy Sandbox is developed in a way that benefits consumers”.

The CMA said its probe followed concerns that the proposals “would cause online advertising spending to become even more concentrated on Google, weakening competition and so harming consumers who ultimately pay for the cost of online advertising”.

The watchdog added it had been concerned that the plans “could undermine the ability of online publishers, such as newspapers, to generate revenue and continue to produce valuable content in the future — reducing the public’s choice of news sources”.

The European Publishers Council on Friday filed an antitrust complaint against Google with the European Commission “to break the ad tech stranglehold Google currently has over press publishers, and all other businesses in the ad tech ecosystem”.

Among Google’s commitments agreed with the CMA is the non-removal of third-party cookies until the watchdog is satisfied that its competition concerns have been addressed.

Google has pledged also “to restrict the sharing of data within its ecosystem to ensure that it doesn’t gain an advantage over competitors when third-party cookies are removed”.

There are commitments also “to not self-preference its advertising services”, according to the CMA statement.