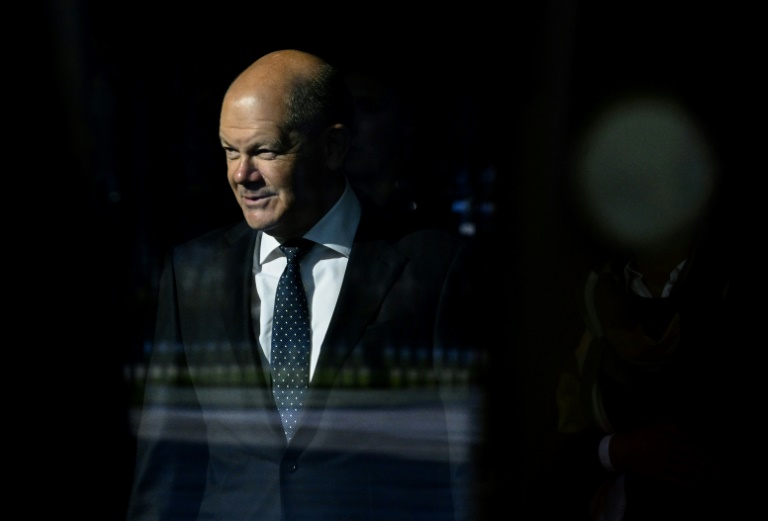 German Chancellor Olaf Scholz will on Saturday begin a two-day tour of Gulf states, including Saudi Arabia, in the hope of sealing new energy deals with the fossil fuel exporters.

Scholz, accompanied by a sizeable industry delegation, will first head to Saudi Arabia before visiting the United Arab Emirates and Qatar on Sunday.

The chancellor hopes to agree new energy partnerships with the oil- and gas-rich Gulf states, with the loss of Russian supplies in the wake of the invasion of Ukraine.

Scholz however is faced with a diplomatic balancing act, as he will have to navigate significant differences with his hosts over human rights.

“We are meeting with difficult partners there,” a government source said, but Germany “cannot rule out working together” with them.

Bin Salman was until recently regarded as a pariah in the West due to his suspected role in the murder of Washington Post journalist Jamal Khashoggi in 2018.

The German government strongly condemned the journalist’s murder and would not be “editing” its position, the government sources indicated.

Saudi Arabia’s importance as a fossil fuels exporter and regional power meant a “solid working relationship” was needed with the crown prince, said a government source.

Nor is the visit being considered as just an “energy shopping tour”.

The chancellor would also seek to strengthen political cooperation with the regional powers, courted on the other side by Russia and China.

Scholz would seek to “build as broad a network as possible in this world and advocate for his positions”, the source said.

“We have to work with Saudi Arabia if we want to sort out, for example, the question of the war in Yemen or tackle the Iranian question,” the government source said.

On Saturday, Scholz is also set to meet Saudi King Salman, though the ageing monarch is said to play an ever smaller role in government affairs.

On Sunday, Scholz will head to the UAE and meet with President Sheikh Mohamed bin Zayed Al-Nahyan.

In the afternoon, the chancellor will hold talks with Qatari Emir Sheikh Tamim bin Hamad Al-Thani.