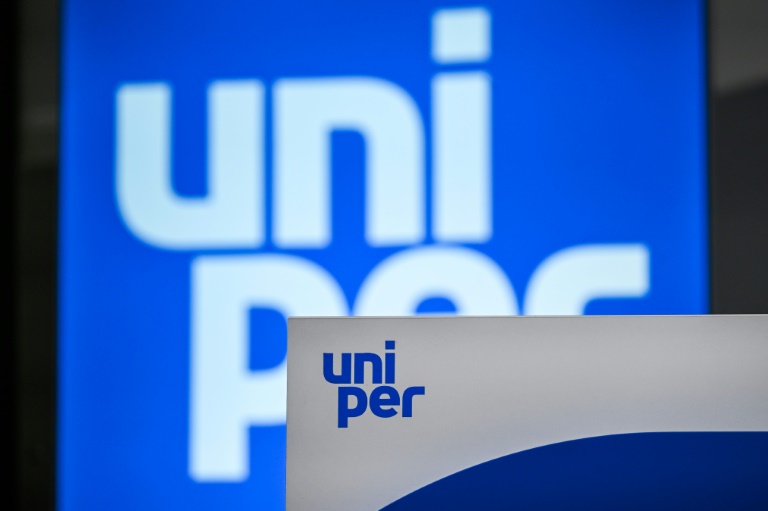 German gas company Uniper said Tuesday it was on the brink of being nationalised as Berlin stepped in to prop up the energy sector amid a crisis triggered by the Russian invasion of Ukraine.

Uniper was in “final discussions” over a deal with the German government and its majority shareholder, the Finnish state-owned energy company Fortum, it said in a statement.

Under the plan being discussed, the German government would “acquire the Uniper shares currently held by Fortum” and “obtain a significant majority stake in Uniper”, the company said.

“The final agreement has not yet been concluded,” it added.

One of the biggest importers of Russian gas, Uniper has been squeezed as Moscow has reduced supplies to the continent in the wake of its invasion of Ukraine in February.

Missing deliveries have had to be replaced with expensive supplies from the open market, where prices for gas have skyrocketed.

The German state had already agreed in July to take a 30 percent stake in Uniper as part of an initial bailout agreement.

But Uniper announced earlier this month that the two sides were exploring a possible nationalisation as the energy crisis showed no signs of abating.

Majority shareholder Fortum separately confirmed that discussions over the bailout deal were in their “final stages” and that it was set to be reimbursed for the support it extended to Uniper earlier this year.

Fortum provided an eight-billion-euro loan to Uniper in January as the price of gas had already begun to climb amid tensions with Moscow before the invasion of Ukraine.

The Finnish company held a near-80-percent stake in Uniper, which would have been cut to around 56 percent under the July bailout plan.

The Helsinki stock exchange earlier on Tuesday announced a halt to trading of shares in Fortum amid the talk of an imminent deal on the nationalisation of Uniper.

Shares in Fortum were up 9.5 percent to 12.10 euros before the suspension, while Uniper rose 3.8 percent to 4.18 euros on the Frankfurt Stock Exchange at the close of trading.

The Finnish minister responsible for state companies said the Nordic country would “not accept nationalisation without compensation.”

“We think it is important that Fortum gets back the eight billion it paid to Uniper and, in general, that Finnish taxpayers do not incur any undue costs in resolving this crisis,” minister Tytti Tuppurainen said in Brussels on Tuesday.

Earlier in September, the German government entered into discussions with another gas supplier, VNG, over a possible bailout package.

Russia’s war in Ukraine has triggered an earthquake on European energy markets, cranked up the pressure on suppliers and raised fears of possible shortages over the winter.

Germany has found itself particularly exposed due to its previous heavy reliance on Russian energy imports.

Since the outbreak of the war, Berlin has worked to wean itself off Russian gas and secure alternative supplies.

Officials have seized key pieces of energy infrastructure which were in the hands of Russian energy companies and mandated gas stores to be filled.

Germany has also taken the radical step of restarting mothballed coal power plants and granting an extension to nuclear facilities, which were due to go offline at the end of the year under a long-planned energy transition.

Any nationalisation could further call into question plans for a gas surcharge to be imposed on consumers, of which Uniper was set to be one of the main beneficiaries.

The levy, set to come into force on October 1, was designed to support the energy market by allowing struggling companies to pass on rising costs.

But it has sparked outrage when it emerged that even highly profitable energy companies with little exposure to gas have applied to receive the levy.