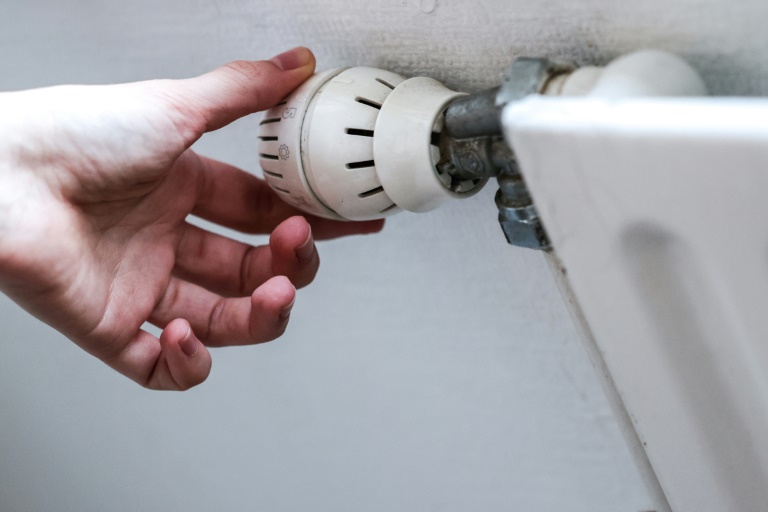 EU energy ministers met Thursday to debate measures to mitigate the energy crunch in Europe but were divided over a gas price cap proposal slammed by many as a “joke”.

They were to discuss a proposal by the European Commission, unveiled just two days earlier, that would set a cap on gas prices at 275 euros per megawatt hour.

But many members complained that the plan comes with such conditions attached that it was designed never to be used.

“The gas price cap, which is in the document, currently it doesn’t satisfy any single country,” Polish Climate Minister Anna Moskwa said as she arrived at the meeting.

“It’s a kind of joke for us after so many amounts of discussions and proposals” to arrive at the price cap put forward, she said.

France, Spain and Greece have also come out criticising the commission proposal.

The price cap plan — which the commission was never keen on — was seen as neutered under pressure from members including Germany and the Netherlands, which had feared it could divert gas supplies to more lucrative markets, especially Asia.

Yet at least 15 EU countries — more than half the bloc — want some form of workable ceiling on wholesale gas prices to tackle a crunch in supply forced by Russia’s war in Ukraine.

While the European Union hasn’t banned Russian gas, the Kremlin has been turning off the taps in retaliation for sanctions imposed by Brussels in the wake of Moscow’s invasion.

Before the war, Russian gas supplies accounted for more than 40 percent of all imported gas into the European Union, with export powerhouse Germany particularly needy.

Now, that has dropped to less than 10 percent.

But alternative sources — such as liquefied natural gas (LNG) shipped from the United States and the Gulf — cannot make up the shortfall, and Europe faces a pricey heating bill for winter.

EU energy commissioner Kadri Simson acknowledged the divisions over the price cap and noted that the ministers have “a right to calibrate the different parameters” if they wished.

Czech Industry Minister Jozef Sikela, chairing the meeting under his country’s current presidency of the EU, said: “I am ready to convene as many extraordinary councils as needed in order to reach the agreement.”

The commission’s proposed cap of 275 euros per megawatt hour would only kick in when that threshold is breached for two weeks running for future contracts, and only if the LNG price went above 58 euros for 10 days within that same two-week period.

The price of wholesale gas in Europe on Thursday was around 124 euros, according to the main TTF benchmark.

The only time it has gone above the 275-euro limit was for one week in August, when the market impact of the war and EU demand to fill gas storage were at their peak.

The price cap plan, if adopted, would start in January. It would run alongside a voluntary initiative for EU member states to cut natural gas use by 15 percent over the northern hemisphere winter.