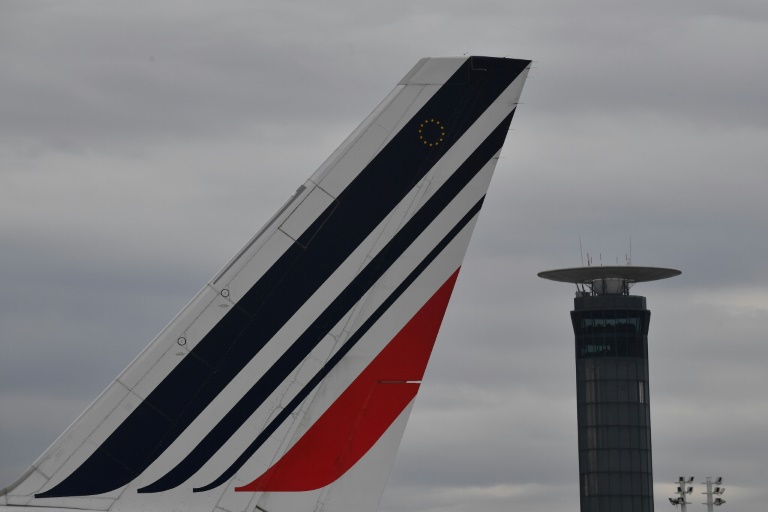 Around 1,000 flights to and from France were cancelled Friday as the country’s air traffic controllers went on strike, with their action also causing delays across European airspace.

But several regional airports were closed and the DGAC warned of “cancellations and significant delays across the country”.

At Paris’ enormous Charles de Gaulle hub, only a few cancellations were listed on departures boards among morning flights mostly going ahead, and staff in high-visibility vests were directing passengers.

“I thought we’d have lots of travellers coming to see us, but it hasn’t turned out that way, I’m surprised… I suppose most people were forewarned,” one worker told AFP, asking not to be named.

But Christina Sharikadze, waiting at the Air France ticket desk, said “we didn’t get any message, nothing at all… we’re trying to figure something out” to replace a cancelled flight home to Georgia.

European air traffic body Eurocontrol said it was seeing “significant disruption”, with delays totalling over 500,000 minutes by 8:30 am (0630 GMT).

That was more than three times the level across the whole of last Friday when air traffic was moving normally.

Delays of an average 25 minutes per flight were mostly down to the strike, Eurocontrol said.

Around 21,000 planes are expected to pass through Eurocontrol airspace on Friday, down by around one third.

Air France dropped around half its 800 planned services Friday, while Europe’s largest airline Ryanair said it had cancelled 420 flights overflying or landing in France.

The DGAC said it was working with Eurocontrol to divert planes around French airspace.

The SNCTA air traffic controllers’ union said its members are concerned that pay is not keeping up with soaring inflation.

Air traffic controllers are among France’s best-paid civil servants, earning an average of 5,000 euros ($4,985) per month according to a parliamentary report.

The union also warns that recruitment is falling short, risking gaps in the profession’s ranks.

One-third of existing air traffic controllers are expected to retire between 2029 and 2035, and training new ones takes at least five years.

It has filed notice of a further strike on September 28-30.