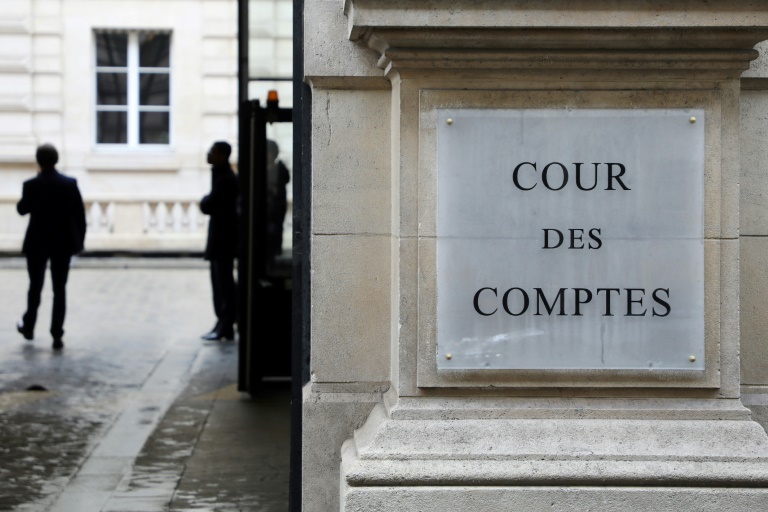 France’s public accounts watchdog warned Wednesday about the state of the country’s finances, which have deteriorated dramatically in the last two years due to a massive Covid-19 rescue package, tax cuts and spending commitments.

The influential Cour des comptes, which acts as a state auditor, forecast in its annual report that public debt would increase by 560 billion euros ($640 billion) between the end of 2019 and the end of 2022.

Most of the rise — which will take total debt to an equivalent of 113 percent of GDP — was down to Covid-19 after President Emmanuel Macron promised to spend “whatever it costs” to save the economy.

“This considerable effort will weigh long-term on the deficit and public debt, the reduction of which will require unprecedented efforts to control public spending,” the watchdog said.

The rescue package and other state spending had left France with some of the most unbalanced public accounts among the 19 EU countries that use the euro, the Cour des comptes said.

According to its calculations, only Italy was worse off than France, which was in a similar position to Belgium and Spain.

France is “among the group of countries in the eurozone, two years after the start of the Covid-19 pandemic, where the public finances have deteriorated the most,” it said.

Even with strong economic growth of 7.0 percent last year and an estimated 4.0 percent in 2022, the watchdog warned that France risked running large and unsustainable deficits.

It forecast a deficit of 5.0 percent of GDP this year “of a completely structural nature” — meaning that it was due to permanent over-spending, rather than one-off outlays linked to Covid-19.

The auditor cited “significant” tax cuts announced by Macron that would come into force in 2022, as well as extra spending commitments, including permanent additional funding for the health system.

The findings come at a highly sensitive moment as France gears up for presidential elections in April.

Macron, who is shown by polls as the front-runner, came into power in 2017 promising to balance France’s accounts after decades of over-spending.

His first prime minister, Edouard Philippe, called the country’s debt level “intolerable” in 2017, adding that “we are dancing on a volcano that is rumbling ever louder.”

Macron is pushing for a permanent loosening of public spending rules for the eurozone that are meant to restrict states to running annual deficits below 3.0 percent of GDP.

After announcing massive public investments in strategic industries of the future under his so-called “France 2030” plan, he is seeking to persuade fellow members in the bloc to follow suit.