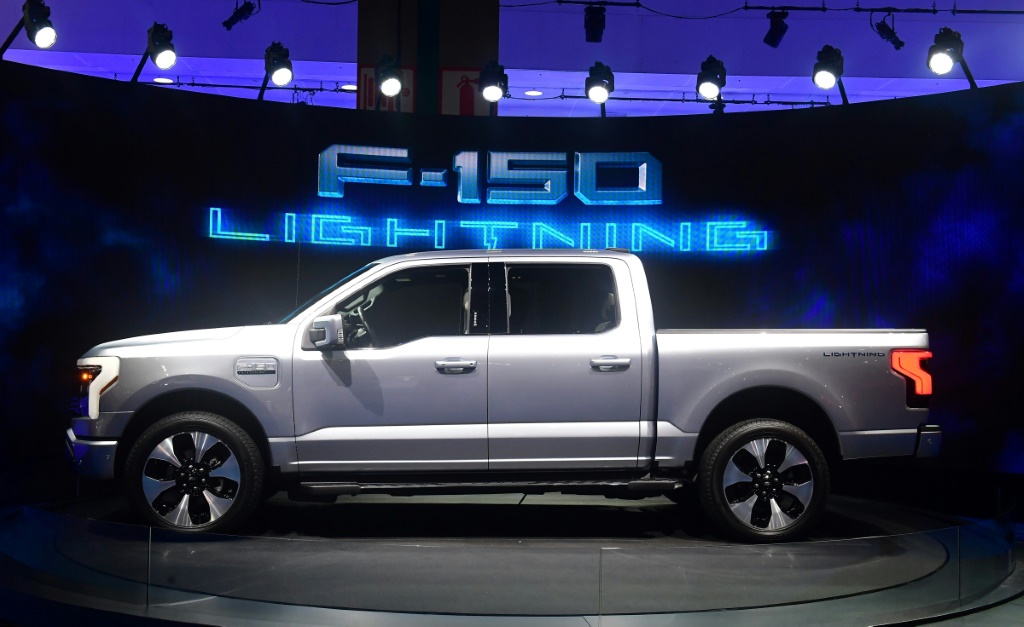 Ford announced Wednesday it is creating separate businesses for its conventional and electric-auto operations, as it accelerates its build-out of emission-free vehicles.

The conventional internal combustion operations will be known as “Ford Blue,” while the electric vehicle (EV) products will be run through “Ford Model e.”

The two ventures will each have distinct executive leadership and report their own financial results. Both companies will continue to be headquartered in the midwestern state of Michigan.

The company opted against spinning off one of the ventures through an initial public offering, a source of speculation on Wall Street.

“Ford Model e and Ford Blue will be run as distinct businesses, but also support each other,” Ford said in a press release.

Executives said the EV company would benefit from access to industrial know-how, while the conventional business would prosper from newer technologies.

“No we are not spinning off Model e,” said Ford Chief Executive Jim Farley. “That’s because the structures we set up actually make it stronger than a spin-off.”

Ford said the intention of the structure is to give the EV venture “the focus and speed of a start-up,” while the conventional business will try to excel at the challenges of a mature business, “relentlessly attacking costs, simplifying operations and improving quality.”

Ford also raised some of its operating and financial targets. The company now expects to produce two million EVs by 2026, about one third of global volumes, rising to half by 2030.

In February, Ford said EVs would account for at least 40 percent of its product mix by 2030.

In this article:Automobile, electric vehicles, Environment, Ford, US