The Mustang Mach E logo is a silver striped mustang that is very different from the one used on Ford’s pony cars, according to Fox News.

AllFordMustangs.com first reported on the applications on Tuesday, April 2, which come about as Ford has confirmed it is working on both a hybrid Mustang and a “Mustang-inspired” all-electric SUV. They are saying that all indications point to the Mustang Mach E being the name of Ford’s electrified Mustang

But just to settle rumors about the Mustang’s future – Automobile reports that the Mustang will get an update somewhere around 2022, but will stay on the same platform until 2026. The Mustang isn’t going anywhere, but that doesn’t mean it won’t change with the times, possibly with the 2022 update that might include the Hybrid Mustang. 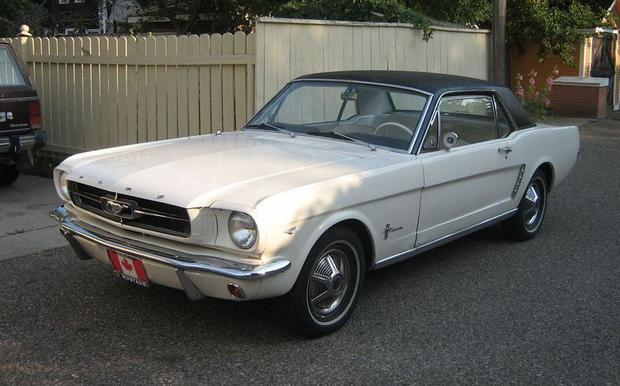 The popularity of pony cars is largely due to the launch of the Ford Mustang in 1964.
dave_7
Most reports agree that the next generation hybrid Mustang will probably be based on the CD6 platform that underpins the Explorer. So get ready for that someday.

The Ford electric SUV
Green Car Reports says that Ford is not changing the affordability or “attitude” that has been trademark “Mustang” since the car’s inception. But putting all that attitude into an electric car will make it the perfect vehicle to compete with Tesla’s Model 3 and other EVs coming on the market.

Ford’s performance crossover EV—perhaps called Mach E, should be reaching the market in the summer or early fall of 2020. This will be around the time that Volkswagen’s first MEB vehicle, a crossover based on the ID Crozz, will go on sale in the U.S. 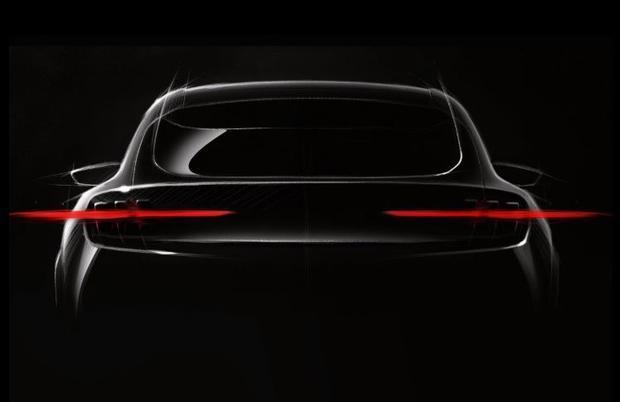 Screen grab from Ford Motor Company YouTube video on the future of the Mustang.
Ford Motor Company
While little is known about the dimensions, layout or battery type, we do know the electric SUV will be a high-performance vehicle with a range of up to 328 miles per charge. Based on patents filed earlier this year, Ford could be looking to combine a V8 with electric motors to provide all-wheel-drive, a Mustang first.

One thing is certain – The Ford electric SUV is not a one-time offering. Ford recently announced it is investing $11 billion in its future, that will include 16 fully electric vehicles and 40 electrified vehicles, globally, through 2022.