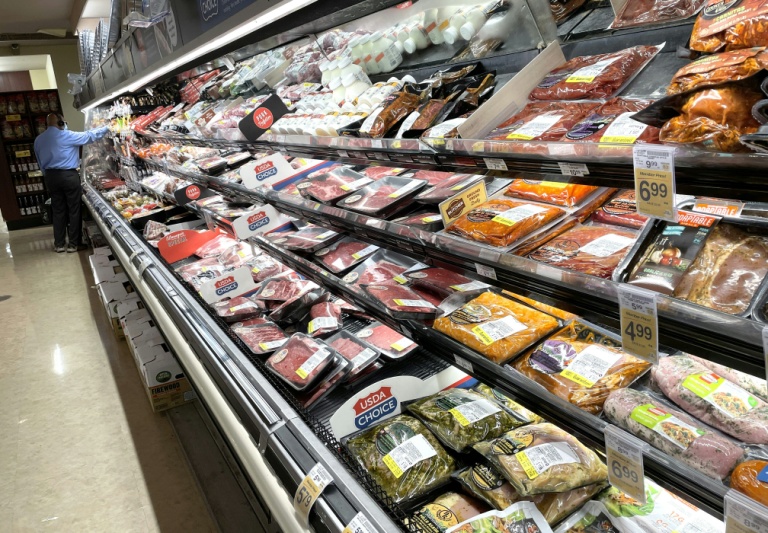 The US inflation spike is not over, according to government data released Wednesday that showed prices for food and rents increasing in the world’s largest economy last month, underscoring the complications Washington policymakers face as they guide the country’s bounceback from the pandemic.

The Labor Department’s consumer price index (CPI) rose 5.4 percent, seasonally adjusted, in September compared to the same month a year ago. From August, it rose just above analysts’ forecasts to 0.4 percent.

Food and housing prices accounted for more than half of the overall gain, the Labor Department said, while the impact of rising global energy prices was also apparent in the data that some economists warned could indicate inflation is on track to overstay its welcome.

“The pick up in shelter costs is something to watch as it could offset some of the slowdown in inflation that occurs as current supply chain disruptions are resolved,” Diane Swonk of Grant Thornton said on Twitter.

The United States has dealt with price increases throughout this year as businesses reopen from Covid-19 shutdowns in 2020 and supply chains deal with shortages and delays.

The inflation presents a challenge to President Joe Biden, whose opponents have also used it to argue his spending plans are excessive.

It has also vexed the Federal Reserve, which has indicated it may begin pulling back on monetary stimulus by the end of the year but wait longer to raise its borrowing rate despite concerns the central bank’s easy money policies are allowing prices to climb.

Excluding volatile food and energy prices, inflation rose four percent last month compared to the same month in 2020, according to the data. Compared to last August, it was up 0.2 percent.

Among the categories that drove the overall inflation gains, food rose 0.9 percent and the food at home category, which includes groceries, climbed 1.2 percent.

“This might just be an overshoot after a couple of relatively modest increases, but we can’t rule out the idea that the fundamentals — rapid house price gains, more aggressive landlord pricing, low inventory and faster wage growth — are pushing up the trend,” he said.

The impact of rising global oil prices were seen in the data, with the gasoline index climbing 1.2 percent compared to August and energy overall rising 1.3 percent.

Whether the inflation spike will prove persistent has divided economists in recent months.

Shepherdson predicted accelerations in the months to come as the wave of infections from the Delta variant of Covid-19 ebbs and demand picks up again.

While growth in productivity may eventually overtake cost increases, he warned, “investors need to be braced for data which will appear, at least, to threaten the ‘transitory’ story.”

In this article:Food, rent, US inflation