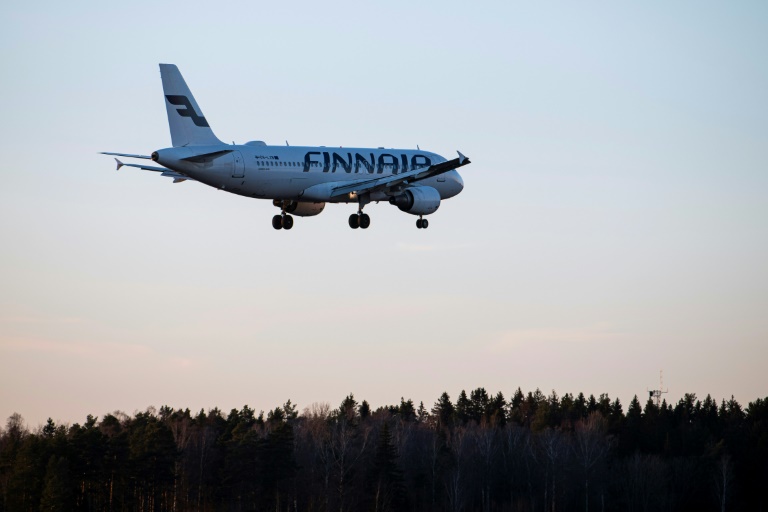 The Nordic carrier’s strategy up until now was built upon serving as a bridge between Europe and Asia via “the short northern route” of flying over Russia.

“Following Russia’s invasion of Ukraine and the subsequent closure of Russian air space, flight times to Finnair’s Asian destinations are now considerably longer, weakening the profitability of the company,” the airline said.

The airline has maintained connections to Asia following the European Union’s decision to close its airspace to Russian aircraft and a tit-for-tat response from Moscow, but at the cost of a diversion of several hours and added fuel costs.

As a result, Finnair said it was revamping its strategy.

Among the measures announced, the company said it would add new destinations to achieve a “geographically more balanced network” as well as cutting costs by approximately 15 percent compared to 2019 levels.

“The target is to build a leaner Finnair that can return to the pre-pandemic levels of profitability,” Finnair CEO Topi Manner said in a statement.

Like many of its competitors, Finnair was forced to take major cost-cutting measures to cope with the impact of the coronavirus pandemic.

In this article:Aviation, Finland, Finnair