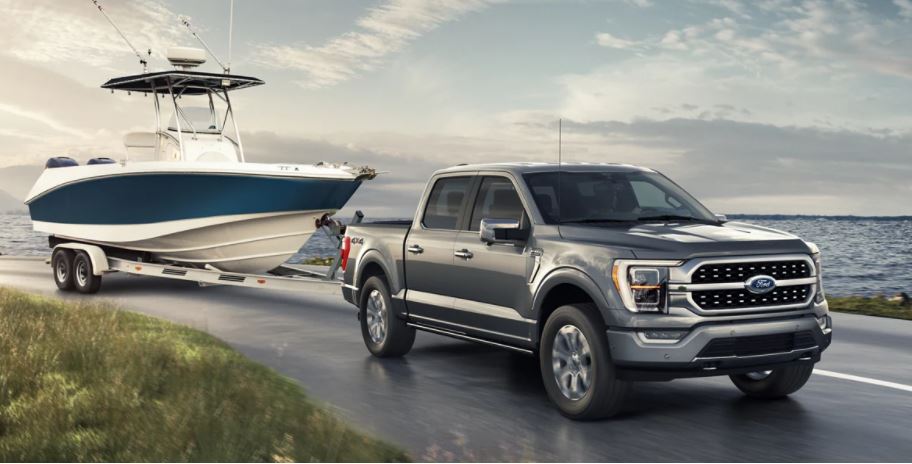 A new study finds that the Ford Fiesta and Focus and the Vauxhall Astra are the most expensive car models to advertise on Google in the UK. It appears that Google charges highest price for clicks on Ford, Vauxhall and Mercedes adverts. In contrast, the Tesla Model S is cheapest to advertise against even though it enjoys relatively high levels of attention.

The study comes from the marketing firm N.Rich. This is based on adverts appearing in the search results for Ford models the Fiesta and Focus have the highest “cost per click” (CPC).

The study examined the UK’s 50 most popular car models (according to a YouGov survey) and used a data analytics platform to discover the cost that an advertiser must pay for each click their advert receives when it appears in the search results for a car model.

Globally, the average cost per click in Google Ads is between $1 and $2 on the Google Search Network.

Both the Ford Focus and Ford Fiesta cost advertisers £1.45 for every click their advert receives. They are also some of the UK’s most talked about models, the search term “Ford Fiesta” is Googled on average 107,000 times each month in the UK – the highest of all the models – while there have been 993 articles written in the past year about the model.

The top twenty cars based on cost-per-click are:

Monthly searches for “Ford Focus” average around 81,000, and it ranks as number one in terms of media mentions – it has featured in 1,100 articles in the past 12 months.

The Vauxhall Astra also shares this high CPC of £1.45. This is balanced by a high media presence including 533 articles on the model from the past year and Google searches for ‘’Vauxhall Astra” averaging 58,000 a month.

The Vauxhall Corsa has the second highest cost per click, with Google charging £1.37 for clicks on ads that appear in the car’s search results. The car has been the subject of 583 articles in UK media in the past 12 months, one of the highest totals in the list, while it also receives an average of 60,000 Google searches each month.

The Jaguar XJ and the Mini Countryman share the third highest CPC, at £1.23, while ads appearing in search results for the Mini Hatchback cost £1.16 per click – the fourth highest amount.

Elon Musk’s Tesla Model S, the only Tesla car to feature in this study, ranks as the least expensive model to advertise against, with a CPC of £0.25. This is accompanied by mentions in 224 articles and 49,000 monthly UK Google searches, making it one of the more talked about models analysed in the study.

A statement from N.Rich supplied to Digital Journal indicates: “There are plenty of high-end cars among the UK’s most popular models, such as Jaguars and Land Rovers, but the cost per click data shows that advertisers have to spend more to win the attention of people searching for less glamorous cars such as Ford Fiesta or a Vauxhall Corsa.”