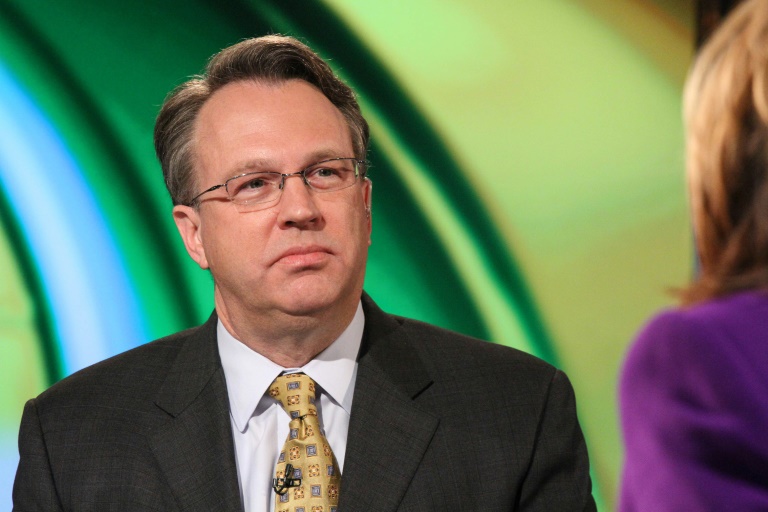 The US central bank can bring inflation down by raising interest rates without jeopardizing growth in the world’s largest economy, although it will be a challenge, a top Federal Reserve official said Thursday.

“I think we can achieve a soft landing,” New York Fed President John Williams said in an interview with Bloomberg.

A wave of price increases caused by high demand and supply chain challenges was made worse by the Russian invasion of Ukraine, which hit food and fuel prices, sending US inflation to its highest level in four decades.

But Williams said Fed interest rate hikes are “really well suited” for addressing the imbalances between supply and demand in the US economy without causing a downturn.

The Fed can “just take the froth… out of the economy” to put it on sustainable footing.

But he acknowledged that “it’s not going to be easy,” given the “unique set of circumstances” facing the economy due to the ongoing challenges of the pandemic and the Russian invasion of Ukraine.

Williams serves as vice chair of the Fed’s policy-setting committee, which last month raised the benchmark lending rate for the first time since cutting it to zero at the start of the pandemic in early 2020.

Since then, a steady stream of central bankers have signaled plans for aggressive rate hikes to try to douse the inflation fires, with multiple half-point rate hikes likely starting at the May 3-4 meeting. The Fed also intends to reduce its massive bond holdings, which also should have the effect of tightening policy.

The actions already have had an impact on financial conditions, Williams said, which is “positioning policy well to get the supply and demand back into balance and set us up for bringing inflation down over the next couple of years.”

In this article:Bank, Economy, Inflation, Rate, US