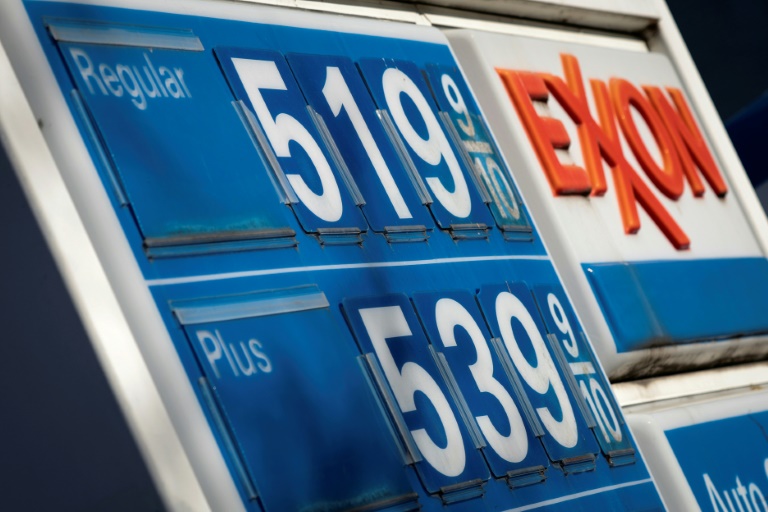 The oil giant announced in early March a phased withdrawal from the vast Sakhalin offshore oil field, which it has operated since 1995, following Russia’s invasion of Ukraine.

The shift resulted in a $3.4 billion hit in one-time costs during the quarter.

But that negative was easily countered by soaring commodity prices, as oil prices hit $130 a barrel during the quarter soon after the Russian invasion.

Natural gas prices were also elevated amid worries over the reliability of Russian supply to Europe.

During the quarter, ExxonMobil’s revenues rose 52.4 percent to $87.7 billion.

Besides higher exploration and production earnings, ExxonMobil also saw improvement in its refining division, where tight supplies of gasoline and other petroleum products more than compensated for increased crude prices.

The company touted banner market conditions in refining, saying, “By the end of the first quarter, industry margins improved to levels above the 10-year range, with the tight supply/demand balance expected to persist.”

But ExxonMobil and other oil giants have found themselves under fire from congressional Democrats, who plan legislation to punish alleged “profiteering” on the part of oil companies in an effort that petroleum industry officials have dismissed as political posturing.

Shares of ExxonMobil dipped 1.0 percent to $86.30 in pre-market trading.

In this article:Earnings, exxonmobil, Oil, US