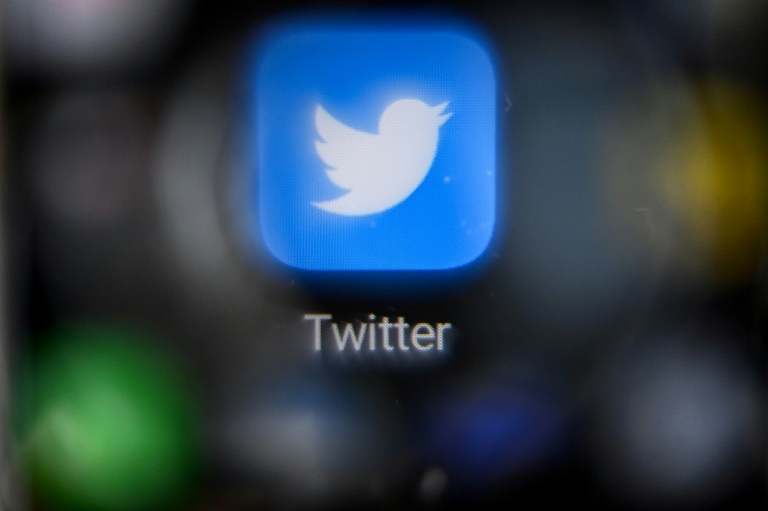 Twitter misled users and US regulators about “extreme, egregious” gaps in its online protections, the platform’s ex-security chief claimed in whistleblower testimony that could impact the court fight over Elon Musk’s buyout bid.

Peiter Zatko’s complaint, which was published Tuesday by US media, also accused Twitter of significantly underestimating the number of fake and spam accounts — a key element in Musk’s argument for trying to cancel his $44 billion deal to own the platform.

CNN and the Washington Post quote Zatko’s filing to the market watchdog Securities and Exchange Commission as accusing Twitter of “negligence, willful ignorance, and threats to national security and democracy.”

Zatko, who Twitter says it fired earlier this year for poor performance, warns of obsolete servers, software vulnerable to computer attacks and executives seeking to hide the number of hacking attempts, both from US authorities and from the company’s board of directors.

The hacker-turned-executive, who goes by the nickname “Mudge,” also claims that Twitter prioritizes growing its user base over fighting spam and bots, the filing says.

In particular, Zatko accuses the platform’s boss Parag Agrawal of “lying” in a tweet in May.

In the tweet, Agrawal says Twitter is “strongly incentivized to detect and remove as much spam as we possibly can.”

A company spokesperson told AFP Tuesday that Zatko was fired in January this year for “ineffective leadership and poor performance.”

“What we’ve seen so far is a false narrative about Twitter and our privacy and data security practices that is riddled with inconsistencies and inaccuracies and lacks important context,” the spokesperson said in a statement.

The “opportunistic timing” of the allegations appears “designed to capture attention and inflict harm on Twitter, its customers and its shareholders,” the statement continued.

Twitter has sued to keep Musk from walking away from the buyout, and a trial is set for mid-October on whether the billionaire can be forced to close the deal.

The issue of fake accounts is at the heart of the legal battle between Twitter and Tesla chief Musk.

The billionaire has repeatedly accused the company of minimizing the number of fake accounts and spam on its platform.

Musk is relying on the argument to justify abandoning his plan to buy Twitter for $44 billion and avoid paying severance.

CNN said Zatko had not been in contact with Musk, and that he had begun the whistleblower process before there was any sign of the billionaire’s involvement in Twitter.

“We have already issued a subpoena for Mr Zatko, and we found his exit and that of other key employees curious in light of what we have been finding,” Musk’s lawyer Alex Spiro told AFP.

The Washington Post and CNN both reported that the US Senate Intelligence Committee wants to meet with Zatko to discuss his accusations.

Zatko was hired in late 2020 by the founder and former boss of Twitter, Jack Dorsey, after a massive hack that saw the accounts of major users including Joe Biden, Barack Obama, reality star Kim Kardashian and Musk himself compromised.

US lawmakers immediately raised concerns about the allegations in Zatko’s filing and have pledged to look into them.

“If these claims are accurate, they may show dangerous data privacy and security risks for Twitter users around the world,” Senator Dick Durbin said in a statement.