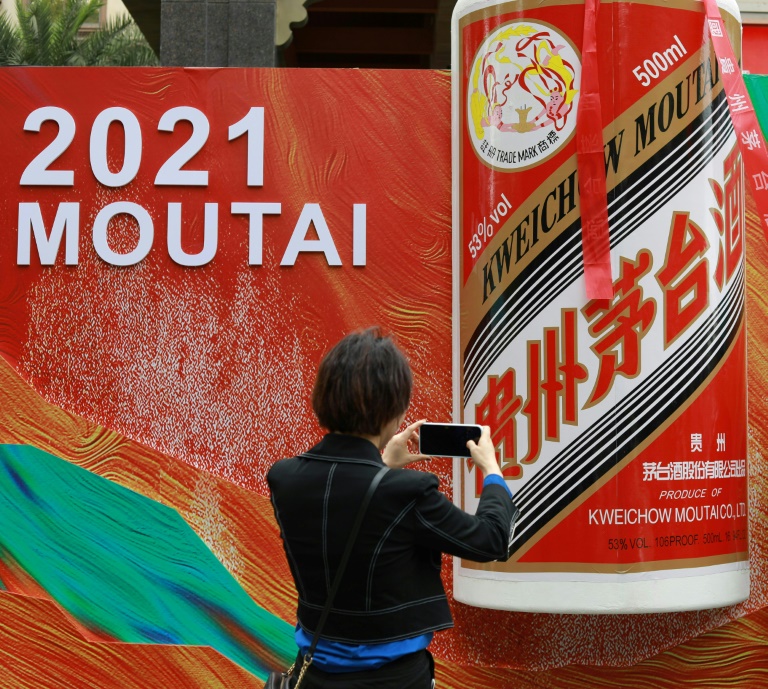 The former head of Chinese liquor firm Kweichow Moutai, the world’s most valuable spirits company, has been jailed for life for taking more than $17 million in bribes.

Yuan Renguo, 64, was found guilty of accepting cash and properties worth more than 112.9 million yuan ($17.5 million) while working at Kweichow Moutai between 1994 and 2018, according to a court statement on Thursday.

He was dismissed from public office and expelled from the party on corruption allegations in May 2019.

An investigation by the party’s graft buster found Yuan had engaged in “family-style corruption” and facilitated the illegal sale of Moutai for unscrupulous dealers.

Kweichow Moutai leapt past London-based Diageo in 2017 to become the world’s most valuable spirits company.

The company’s fiery tipple, “baijiu”, is the largest category of spirits consumed in the world, mainly due to China’s huge population and the drink’s ubiquity at weddings, banquets and business meetings in the country.

Xi’s anti-corruption campaign, launched in 2012, has hit baijiu sales particularly hard as bottles of premium brands like Moutai had become a popular gift for charming or bribing Communist Party officials.

The company’s share price remained unaffected by the ruling and stood at 1,652 yuan, up 0.92 percent in Thursday morning trade.