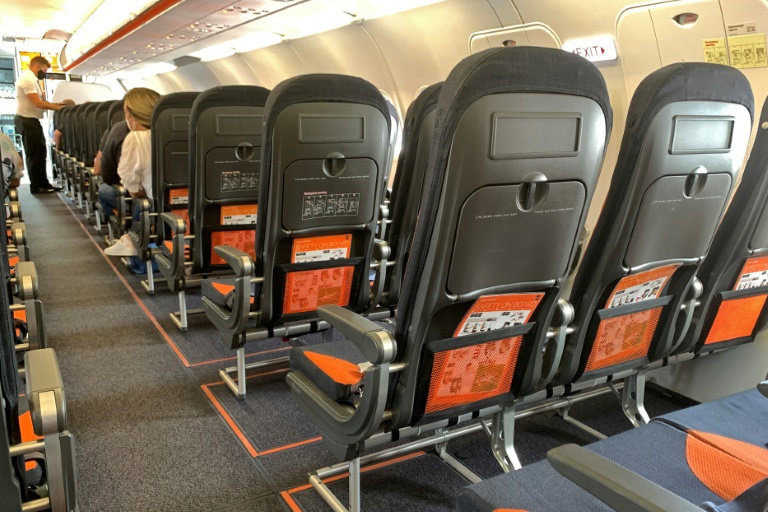 EasyJet plans to remove seats from Airbus aircraft this summer, allowing the British airline to fly with fewer cabin crew as it struggles with Covid absences and staff recruitment.

The carrier over the weekend revealed that during the upcoming peak flying season, it will cut the number of passenger seats on its A319 jets to 150 from 156.

This will allow it to fly with three cabin crew instead of four, under regulations imposed by the Civil Aviation Authority watchdog in Britain.

EasyJet said in a statement that its seat reduction “is an effective way of… building additional resilience and flexibility into our operation this summer”.

While the global aviation sector was ravaged by the coronavirus outbreak that grounded planes and slashed thousands of jobs, demand is recovering strongly after travel curbs were lifted.

This is turn has caused a rush for new staff.

EasyJet said only its UK fleet of A319 planes would be affected by the removal of seats.

This numbers 60 jets, or slightly half of its A319 fleet.

The announcement comes after EasyJet cancelled a large number of flights over Easter as the sector faced a high level of absences owing to Covid.

Also last month, the no-frills carrier forecast its flight bookings to return to pre-Covid levels this summer, guiding it towards a lower-than-expected loss.

In this article:Aviation, Britain, Business, easyjet