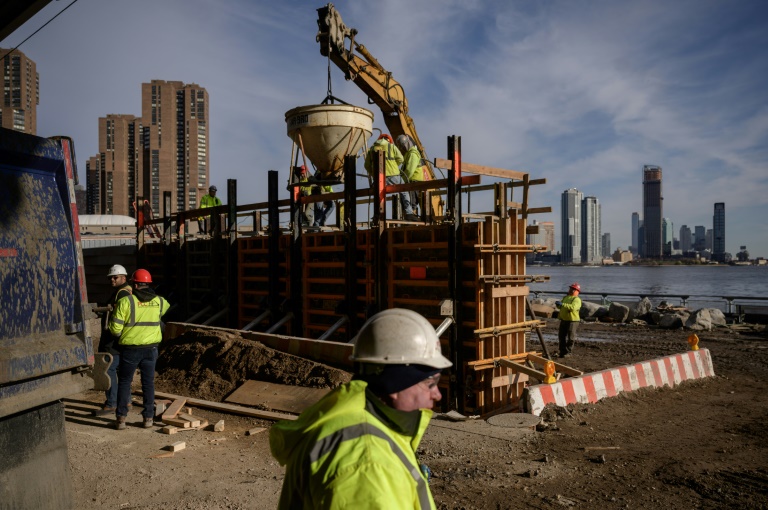 Defining a ‘skilled trade’ is not straightforward. The term ‘skilled trade’ generally refers to any occupation that requires a particular skill set, knowledge, or ability. It is usually a hands-on job.

Given that many governments have given the go-ahead for infrastructure projects, there is an opportunity as well as a critical component that is missing: trade professionals.

This is captured in the finding that despite skilled trade work being highly respected among high school students, only one in four (28 percent) are headed to a community college, trade program or apprenticeship.

Relating to the U.S. economy as an example, 2022 data shows there are an estimated 650,000 open construction jobs.

To pinpoint what is causing this gap in trade skills? Stanley Black & Decker undertook interviews with high schoolers, their parents and professionals to learn more about the perceptions of trade careers.

The data shows several key drivers of the skilled trades gap. These are:

Until now, there has been very little research examining young people’s perceptions toward skilled trade careers and what might motivate more of them to explore these opportunities.

In order to challenge the perceptions about careers in a skilled trade, the report recommends broadening the understanding among younger people as to the skills and technology needed for a skilled trade career. It is felt this can can help address the sentiment that high skills are not always required and that many trades have not kept pace with technology.

Another improvement that can be made is with skilled trades people sharing stories about their day-to-day working lives. Here the report states: “Workers say the trades offer good pay, interesting work and high levels of job satisfaction – exactly what young people reported desiring in their careers.”