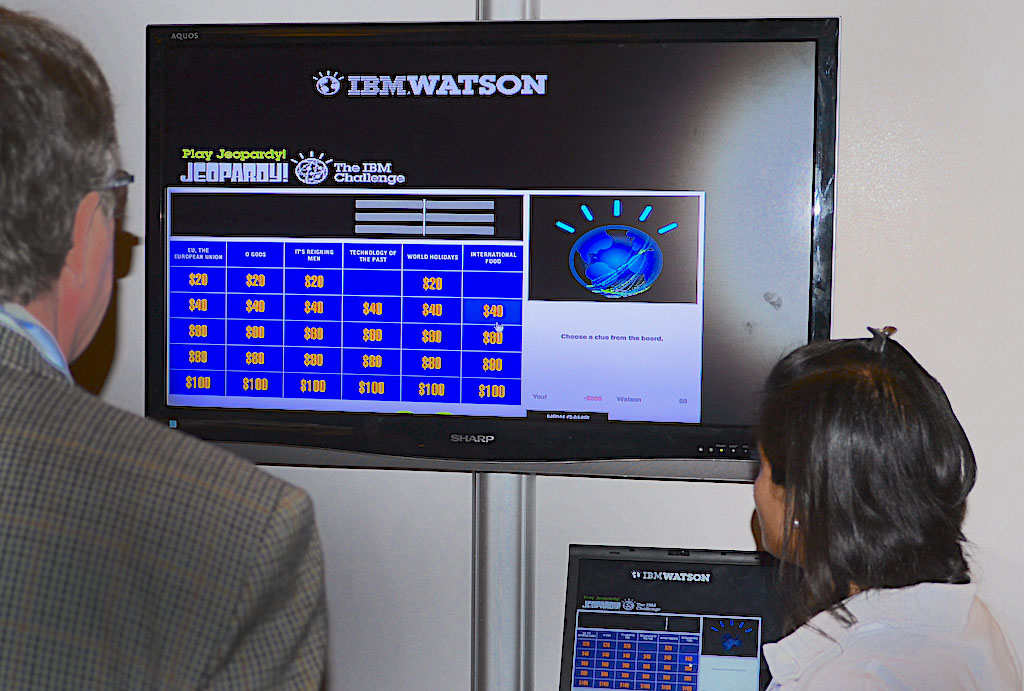 New business data finds that the once mighty International Business Machines Corporation (IBM) has recorded a 35 percent decline in its workforce globally in the last ten years. The fall in numbers is based on a tradingplatforms.com data analysis.

The technology and consulting company has been recording a downward trajectory in its revenue for the past few years. In relation to these figures, the company has looked to layoffs as one of its restructuring strategies.

Speaking on the development, tradingplatforms.com’s Edith Reads tells Digital Journal: “Recently, IBM has taken annual restructuring charges of between $450 million and $1.5 billion, which she estimated have resulted in workforce reductions of between 6,000 and 22,000 per year.”

One of the underlying reasons for the drop is connected to a lowering demand for services. Here, trends suggests that the company’s revenue has been declining since 2011. In this year it peaked at a record $106.9 billion.

By 2017, IBM had failed to grow its top and bottom lines for 21 straight quarters in the U.K., resulting in leadership changes and repeated job cuts. This played out across the firm’s global workforce, leading to IBM offloading several workers over the following years.

Moreover, between 2018 and 2019, the corporation saw a massive decline in its revenue by almost 27 percent. In quarter 1, 2020, IBM reported $17.6 billion in revenues, a 3.4 percent year-on-year decline attributed to “an unprecedented business climate.”

Another stark statistic is with IBM’s net income, which stands at $1.2 billion, representing a 26 percent year-on-year decline.

As to the triggers for this industrial shift, it is noticeable that IBM has been facing stiff competition from other companies. Its decline can be attributed primarily to the rise of cloud computing services offered by other establishments like Amazon Web Services (AWS), Microsoft Azure, and Google Cloud Platform (GCP).

These companies provide services that probably more affordable than IBM’s offerings at present.

Despite these challenges, IBM remains is working on a turnaround strategy. This includes continuing to invest in quantum computing. In May 2022, IBM announced the expansion of its roadmap for achieving large-scale, practical quantum computing including plans for new modular architectures and networking that will allow IBM quantum systems to have larger qubit-counts.