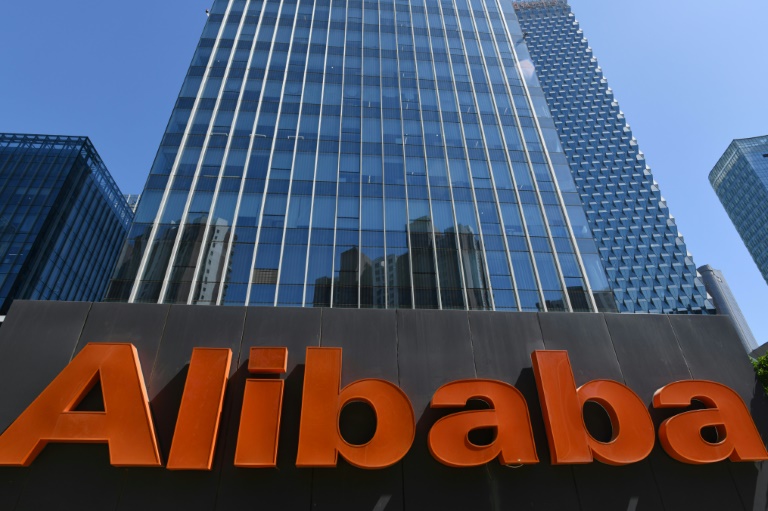 The Chinese ride-hailing giant Didi Chuxing’s announcement that it will delist its shares from the New York Stock Exchange marks the end of a cushy relationship between Wall Street and Chinese tech giants, who are under siege from authorities in Beijing and regulators in America.

Only five months transpired between Didi’s going public in New York in June and word Friday that it will prepare a Hong Kong listing. During that time its market value has fallen by 63 percent.

Didi’s move comes in the wake of a sweeping Chinese regulatory crackdown in the past year that has clipped the wings of major internet firms wielding huge influence on consumers’ lives — including Alibaba and Tencent.

After Friday’s announcement, heavyweight Chinese online retailers whose stocks are sold on the New York exchange, such as Alibaba, JD.com and Pinduoduo, dropped sharply.

Shares in Alibaba — whose arrival on Wall Street in 2014 to a loud fanfare kicked off the parade of Chinese firms listing in the Big Apple — fell to their lowest level in nearly five years as rumors circulated that, after Didi leaves, Alibaba might be next.

Technically, even as Didi Chuxing moves its listing to Hong Kong, holders of its shares in New York retain those stakes. Their investment does not simply vanish.

But “people are very fearful about regulations and the Chinese government,” said Kevin Carter, portfolio manager at EMQQ. “And that has really, really affected sentiment. People are scared.”

Coincidentally, on Thursday US market regulators announced the adoption of a rule allowing them to delist foreign companies if they fail to provide information to auditors.

The move is aimed primarily at Chinese firms, and requires them to disclose whether they are “owned or controlled” by a government.

“While more than 50 jurisdictions have worked… to allow the required inspections, two historically have not: China and Hong Kong,” Securities and Exchange Commission chairman Gary Gensler said.

The Global Times, a newspaper close to the Chinese Communist Party, criticized the new US regulation in an opinion piece Friday.

“If the US sets unequal conditions on national security for competition between the two countries by demanding Chinese listed companies hand over audits for inspection so as to spy on China’s internal situation and store huge amounts of sensitive data acquired by Chinese companies, China won’t accept that,” the unsigned piece said.

Many of these New York-listed shares are held not by private citizens but rather by institutional investors.

“Some funds can only have shares that are traded on US markets,” said Gregori Volokhine, president of Meeschaert Financial Services. “This is what is putting pressure on shares.”

And for many market watchers, Didi, described as China’s answer to Uber, will not be the last Chinese tech giant to delist from New York.

“It is not specific to Didi because for months we have seen the communist party’s grip on companies tighten,” said Volokhine.

The Chinese government has also tightened regulations on companies that offer families private tutoring. This has hurt companies listed in New York.

According to figures in May from a US government agency, a total of 248 Chinese companies are listed in the United States, with a combined market capitalization of 2.1 trillion dollars.

“After an active start to the year, Chinese companies have largely stopped tapping the US IPO market since June, due to regulatory and policy roadblocks in both countries,” said Matthew Kennedy, a strategist with Renaissance Capital.

This week Spark Education, a big Chinese online small-class teaching firm, withdrew its planned IPO in the US.

“The way things are, one can say there will be no more new Chinese IPOs and the ones in the pipeline will be withdrawn one by one,” Volokhine said. Renaissance Capital says there are 35 companies in that pipeline.

In leaving the US market, Chinese companies are giving up an investor base like no other in the world — with $52.5 trillion in assets under management, compared to $7.1 trillion in China, according to a study last year by McKinsey and Company, a management consulting firm.

Carter said this political pressure on Chinese companies creates an odd situation in which the stars of the Chinese tech world are plummeting on the stock market, but not because of their earnings reports.

“And these companies are still making profits. And then those profits are still growing,” he said.