This number does sound encouraging, but it is also tempered by a hit from the coronavirus pandemic. In a statement, the SEIA noted that while the “first quarter of the year was largely unaffected by the pandemic,” impacts were “expected to appear beginning in the second quarter.”

CNBC is reporting that Abigail Ross Hopper, the president and CEO of the SEIA, said the solar industry had “certainly been impacted by the pandemic, resulting in uncertainty for businesses and 72,000 Americans out of a job.”

Wood Mackenzie had originally projected almost 20 GW of installations for 2020, but shaved 9 percent from the figure due to the coronavirus pandemic, bringing it down to a 33 percent increase in new installations being projected for the year. 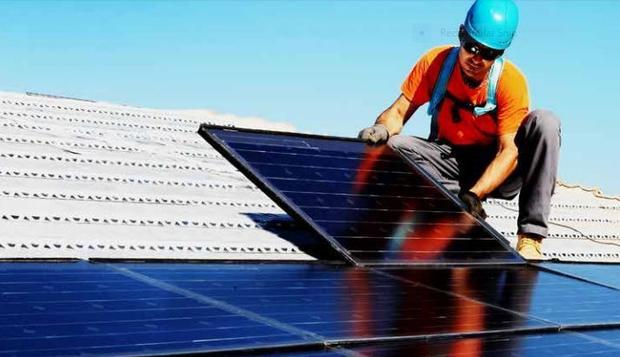 “While the utility segment shows promise with sustained levels of procurement so far, lower energy demand due to productivity loss and wholesale electricity market price drops will add to the uncertainty,” Ravi Manghani, head of solar at Wood Mackenzie, said in a statement.

Looking at the solar industry as a whole, residential and commercial solar installations has been hit fairly hard by the pandemic. Installations are down 25 percent this year, but are expected to rise by 26 percent next year, reports Reuters.

It is utility-scale solar installations that will keep the industry looking great this year. It is hard to argue with the fact the cost of solar-produced electricity has plunged 90 percent since 2009 and is even cheaper than fossil fuel. Actually, the solar energy industry is expected to be the fastest-growing part of the renewable energy market in the next three decades.