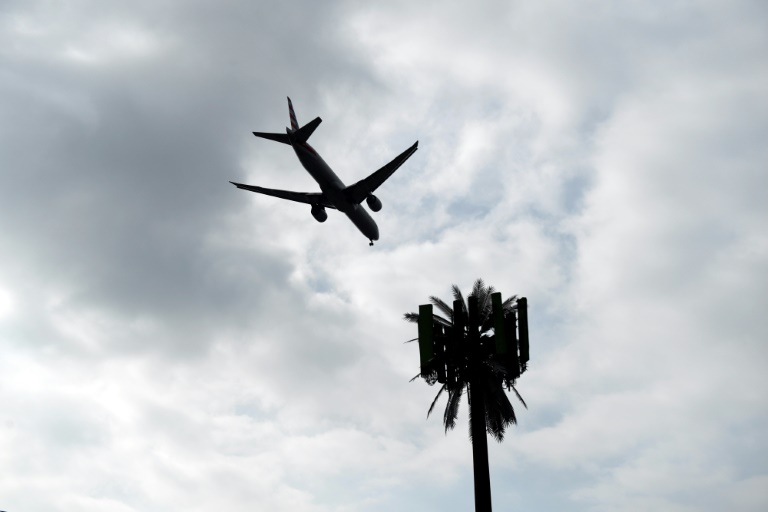 The Federal Aviation Authority said Friday that mobile operators AT&T and Verizon have reached an agreement with airlines for the gradual deployment of additional 5G antennas around US airports.

“We believe we have identified a path that will continue to enable aviation and 5G C-band wireless to safely co-exist,” said the FAA’s acting administrator Billy Nolen in a statement.

Tensions between the two sectors flared at the end of 2021 when the FAA voiced concerns about possible interference between the altimeters of some aircraft — vital instruments for landing in certain weather conditions — and the deployment of 5G frequencies for which AT&amp;T and Verizon shelled out tens of billions of dollars.

AT&T and Verizon finally agreed in January to delay by six months the activation of mobile phone antennas around certain airport runways.

As the end of that voluntary moratorium approaches, companies have agreed to a “gradual” approach.

The regional companies most exposed to possible interference have agreed to modify their radio altimeters by the end of the year.

Telephone operators have at the same time agreed to further delay the activation of 5G antennas located around the airports most likely to be affected for another 12 months, with a gradual lifting of restrictions.

“Through close coordination with the FAA over the last several months, we have developed a more tailored approach to controlling signal strength around runways that allows us to activate more towers and increase signal strength,” an AT&amp;T spokesperson said.

The company chose to act “in good faith” by agreeing not to deploy all of its antennas right away “so that airlines have additional time to retrofit equipment,” he added.

In this article:5G antennas, At&t, Aviation, Telecommunication, US, verizon