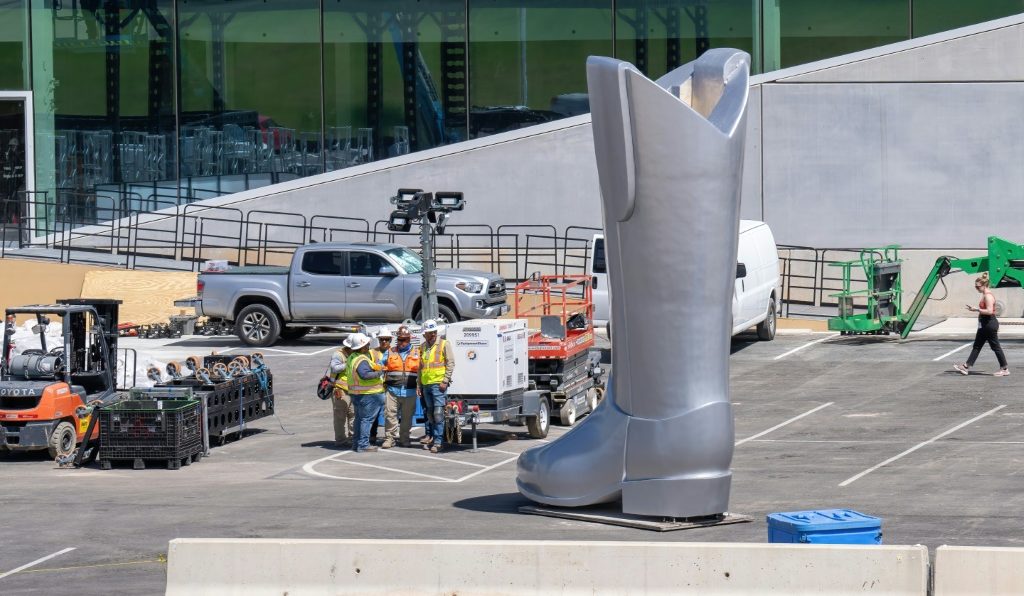 Electric car lovers are flocking to Austin for an enormous party Thursday celebrating a new Tesla “gigafactory” in Texas the size of 100 professional soccer fields.

Online buzz has swelled ever since Tesla’s colorful but controversial founder and chief executive Elon Musk tweeted word of the event, with reports of perhaps as many as 15,000 guests taking part in the official plant opening.

Tesla owners posted plans for cross country road trips, while others urged the uninvited to just show up and find a way inside.

The company has remained mum about details of the extravaganza, but rumors abound, including reports of an open bar and concert at Tesla’s 74-acre home in Texas.

Tesla fans have posted drone footage and other video showing sightings of what could be new vehicle models on display at the event.

“I got a golden ticket!” Luke Metger, president of a Texas environmental organization, tweeted on the eve of the party, attaching a screen-shot of his invite to the Cyber Rodeo – Giga Texas gala.

But will Texas be Musk’s land of promise?

The move to a US state known for conservative Republican politics is seen by some as Musk stepping away from the liberal Silicon Valley culture in which he made his fortune.

The South African serial entrepreneur is now ranked the world’s richest man. He founded Tesla in Silicon Valley in 2003, but shifted its headquarters to Texas late last year.

Musk has clashed with California regulators, particularly when health precautions mandated at the height of the pandemic closed Tesla’s Fremont plant.

California is also investigating whether discrimination took place at Tesla’s plant there. 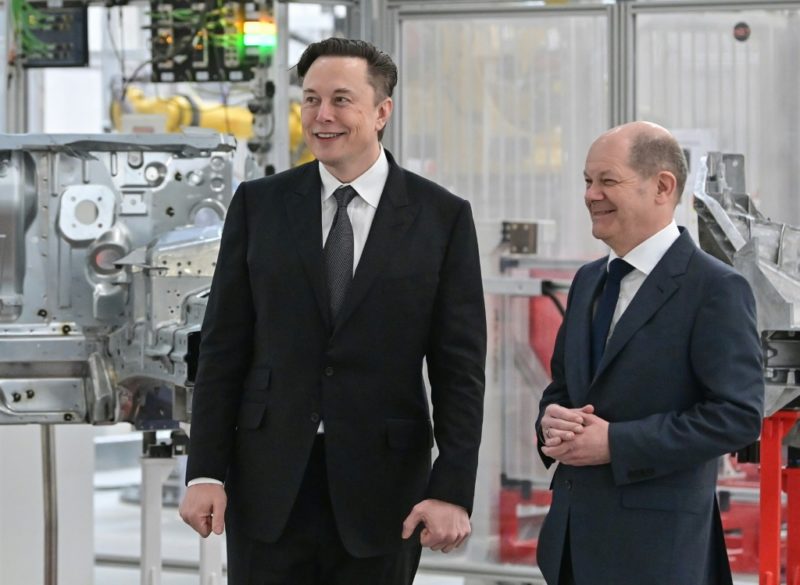 It remains to be seen how Musk will navigate conservative policies in Texas, such as the state’s restrictive new abortion law and limits on seeking health services for transgender children.

Part of the Texas allure is a lack of corporate or personal income taxes. Tesla received more than $60 million in tax breaks to build the factory, which is expected to employ 10,000 people over time.

While Musk has spoken of a desire for a shift away from climate-wrecking fossil fuels, Texas is known for oil rigs and gas-guzzling cars and trucks.

“I think he is having a bit of an identity crisis and forgotten who his customer is, and it is going to come back to bite him,” tech analyst Rob Enderle said of Musk.

“He is drifting to the right; what he doesn’t seem to remember is that most of the people who buy electric cars are the liberals.”

Giga Texas has been in operation since late last year. It is the fifth and largest gigafactory cranking out battery packs and vehicles for Tesla.

Since starting with a car plant in Silicon Valley, Tesla has gone global with mega-factories in Berlin and Shanghai as well as in US states New York and Nevada.

The Austin plant will produce Model 3 and Y cars and eventually a Cybertruck pickup and a semi for hauling cargo trailers set to go into production next year, according to Edmunds analyst Jessica Caldwell.

Tesla demand is outstripping supply to the point that some Model Y and 3 cars are being delivered months late in some parts of the world, according to Wedbush analyst Dan Ives.

“The solution is mainly in Austin and Berlin,” Ives said. 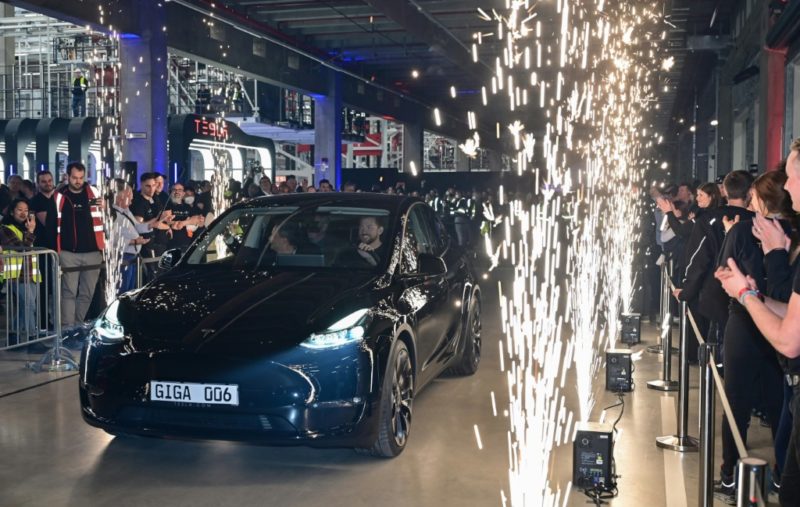 Tesla aims to eventually employ some 12,000 workers at its new German gigafactory who will churn out around 500,000 Model Y cars annually. — © AFP

Tesla wants to ramp up production by some 50 percent annually, and should easily top that goal this year, Musk said recently.

He has delivered more than a million vehicles during the past 12 months despite production constraints caused by a global chip shortage plaguing many industries.

In this article:Automobile, elon musk, Energy, Manufacturing, Tesla, US