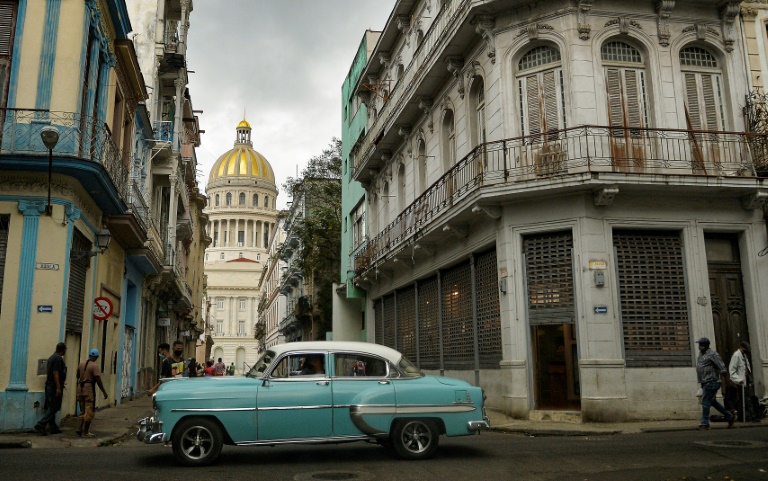 The government of communist Cuba has given the green light for small and medium enterprises to start operating on the island, a measure long-awaited by the private sector that is ever-more present in the local economy.

The measure was adopted in principle by Cuba’s council of ministers, its highest executive body, but has to be written into law and will be limited to certain economic sectors, according to the official newspaper of the ruling Communist Party, Granma.

It follows Cuba’s move earlier this year to authorize private enterprise in a bid to boost its economy and create jobs, though that was limited to individual entrepreneurs, not businesses.

Some 600,000 people on the island of 11.2 million people work in the private sector — some 13 percent of the workforce. Most work in hotels, restaurants, transportation and tourist accommodation.

Millions of people work for the government, but the exact number is not known.

Cuba began timidly opening up to private capital in the 1990s before fuller authorization in 2010, followed by a boom after the historic warming of ties with Cold War rival the United States under then-president Barack Obama.

The country is battling its worst economic crisis in 30 years, fueled by toughened sanctions under the administration of Donald Trump and the fallout from the coronavirus crisis which has hit its crucial tourism sector hard.

“With this decision, we approve the way to organize economic actors, far beyond the simple recognition of some of them,” Granma on Wednesday quoted President Miguel Diaz-Canel as saying.

Prime Minister Manuel Marrero added the “expansion of activities” of the private sector “does not lead to a process of privatization because there are limits not to be exceeded.”

Some activities will remain off-limits for SMEs, such as “computer programmer, accountant, translator and interpreter, veterinarian, designers and certain types of consulting firms”, he added.

John Kavulich, president of the US-Cuba Trade and Economic Council, said the latest move “expands the engagement landscape for the Biden Administration… to authorizing individuals and companies in the United States to deliver direct investment and direct loans to the re-emerging private sectors located throughout the Republic of Cuba.”

The Cuban government, he added in a press statement, “has delivered a significant decision which can rekindle the interest in the Republic of Cuba by United States companies.

The reforms represent a major ideological shift in a country where the government and its affiliate companies have monopolized most of the economy since 1961.