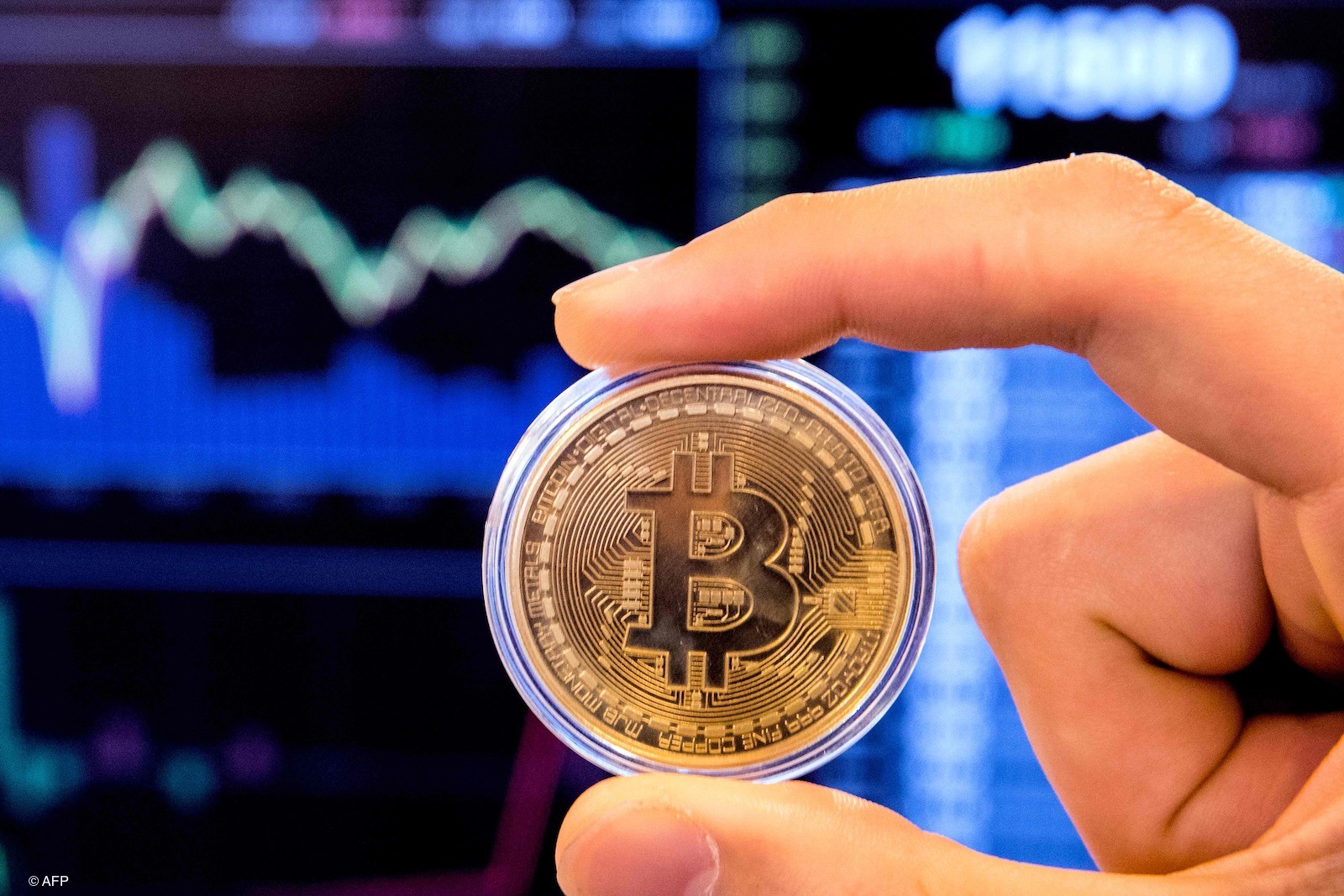 For several year the finance sector has been undergoing a paradigm shift. It was led by digital transformation initiatives and other forms of customer focused innovation. Other changes affecting banking include blockchain, which Capgemini identified as one of the top ten main trends in the banking industry.

In addition, a review by MinePlex into neofinance finds that cryptocurrency market is expanding at a rapid pace, from a capitalization of $258 billion in June 2020 to a projected 618 percent growth by 2025. By this time, the same analysts estimate the Bitcoin will have 66 percent of the cryptocurrency marketplace. However, other cryptocurrencies will have expanded in number. For example, the recently launched MinePlex 2.0 platform allows for trade in 37 different digital currencies. How many of these currencies will be around in five year’s time is a point of speculation; nonetheless, the numbers available are set to increase as several governments begin to express an interest in digital currencies and blockchain security.

The acceptability of blockchains and cryptocurrencies was crystallised recently in the UK when the Bank of England and the UK Treasury issued a statement saying they are setting up a taskforce to explore the possibility of setting up a digital currency. This led many media outlets to adopt the term ‘Britcoin’ (a play on Bitcoin).

An alternative to developing a currency may be in the form of institutional adoption by central banks, something that mirrors the actions taken some large corporations. It is estimated that in excess of $15 billion of institutional assets under management have been allocated to the crypto asset class.

In contrast, in the U.S., despite the principles of cryptocurrency being based on a product that is decentralized and unregulated, the U.S. government is holding talks and is developing policies that might seek to regulate parts of the trading process, as Time Magazine has reported.

A further indication of the drive for the mainstream, PayPal has announced that the company it will expand cryptocurrency capabilities to its wallets. This follows on from U.S. users who can buy, sell, store and pay using four different cryptocurrencies: Bitcoin, Ethereum, Litecoin, and Bitcoin Cash. There are some limitations, however, as MinePlex notes, in terms of cautioning that customers cannot are unable to move tokens to a cold storage wallet or transfer cryptocurrency to a wallet outside of the PayPal ecosystem.

This is in tune with a significant size of the population in higher income countries. For example, a survey by Mastercard found that one in four users plans to use cryptocurrency in 2022. The credit card firm is also in the process of bringing cryptocurrencies onto its currency network.

There are risks that need to be taken account of. Cryptocurrencies remain highly volatile and intangible and they operate on a non-regulated 24-hour stock market. Moreover, the currencies are uninsured by any financial authority.