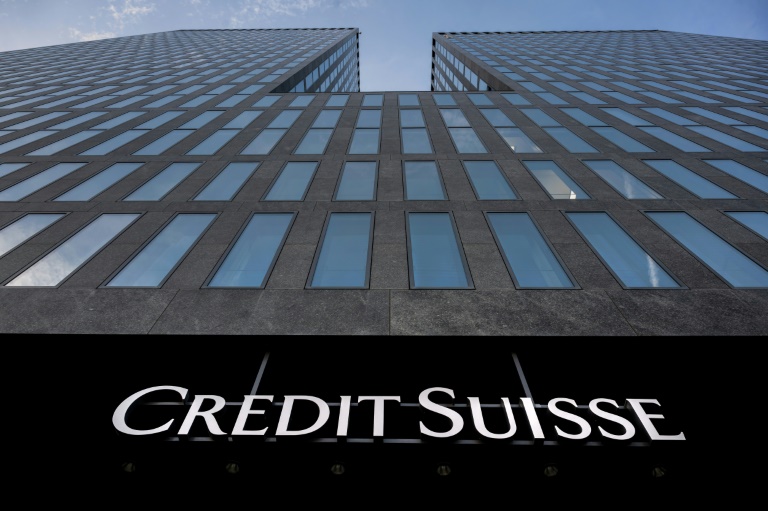 Credit Suisse stocks tumbled again Wednesday after announcing it expects a surprise fourth-quarter pre-tax loss of up to $1.6 billion as it launches into a radical overhaul of its operations.

Shaken by repeated scandals, Switzerland’s second largest bank unveiled a rejig in late October but accepted its accounts would take a hit of up to 1.5 billion Swiss francs ($1.6 billion) in the final three months of the year.

“The approved increase in share capital is expected to increase Credit Suisse’s CET1 ratio and support its strategic transformation”, the bank said in a statement, referring to the ratio which compares a bank’s capital to its risk-weighted assets.

“The increase is to be carried out through two capital increases with expected aggregate gross proceeds of approximately four billion Swiss francs.”

The scale of fourth-quarter losses “will depend on a number of factors including the investment bank’s performance for the remainder of the quarter, the continued exit of non-core positions, any goodwill impairments, and the outcome of certain other actions, including potential real-estate sales,” the Zurich-based bank said in a statement.

Credit Suisse said in October that it expected to incur restructuring charges, software and property impairments of around 250 million Swiss francs in the fourth quarter as part of its overhaul.

The bank’s reorganisation is aimed at dramatically reducing the scale of its investment bank.

However, the restructuring takes place in an unfavourable context for the banking sector.

Its investment bank suffered the backlash of the “substantial industry-wide slowdown” in capital markets and reduced activity in the sales and trading markets, it said.

“The bank expects these market conditions to continue in the coming months.”

Credit Suisse launched its new strategy following huge third-quarter losses, in a bid to repair the damage following a series of scandals.

In addition to revamping its investment banking unit, the announced measures include slashing 9,000 jobs and a capital injection from the Saudi National Bank.

Andreas Venditti, an analyst at Swiss investment managers Vontobel, said the “massive net outflows” in wealth management — the bank’s core business alongside its Swiss domestic banking — “are deeply concerning — even more so as they have not yet reversed.

“Credit Suisse needs to restore trust as fast as possible — but that is easier said than done.”