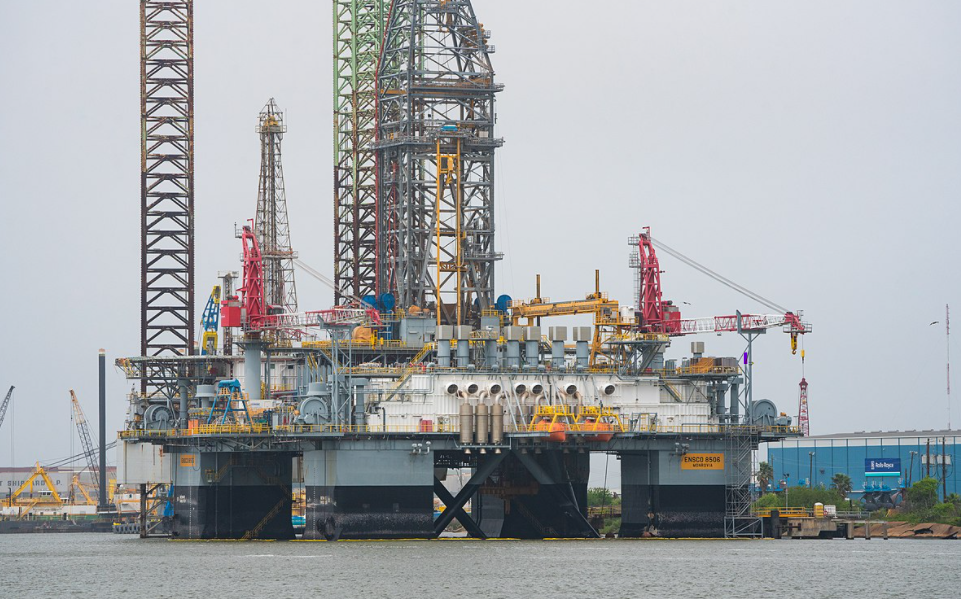 A federal judge invalidated the results of an oil and gas lease sale of more than 80 million acres in the Gulf of Mexico on Thursday saying the Biden administration failed to properly account for the auction’s climate change impact.

The decision by the United States District Court for the District of Columbia is a major victory for environmental groups that criticized the Biden administration for holding the sale after promising to move the country away from fossil fuels. The lease sale was one of the largest in U.S. history.

Judge Rudolph Contreras of the United States District Court of the District of Columbia ruled to vacate the Bureau of Ocean Energy Management’s (BOEM) Lease Sale 257, which offered about 80 million offshore acres (37.4 million hectares) in the Gulf of Mexico in an auction last November.

President Biden’s administration, in its first days, tried to put a stop to new oil and gas drilling, with Biden signing an executive order on January 27, 2021 that paused new permits and directed the Department of the Interior to launch a “rigorous review of existing programs related to fossil fuel development.”

However, according to CNN, in March of that year, in a lawsuit, 13 states were able to get a federal judge in Louisiana to block Biden’s pause and the sale went forward in November.

At the time, administration officials openly admitted that the sale was at odds with its climate goals and said its hands were tied.

The New York Times is reporting that the Interior Department must conduct a new environmental analysis that accounts for the greenhouse gas emissions that would result from development and production if the leases go through. Then, it will have to decide if the agency will hold a new lease sale.

“This is huge,” said Brettny Hardy, a senior attorney for Earthjustice, one of several environmental groups that brought the lawsuit.

“This requires the bureau to go back to the drawing board and actually consider the climate costs before it offers these leases for sale, and that’s really significant,” Ms. Hardy said, adding, “Once these leases are issued, there’s development that’s potentially locked in for decades to come that is going to hurt our global climate.”

The geopolitical ramifications of this decision

Congress has mandated that the United States hold regular auctions of public lands for oil and gas development, reports Reuters. And it is not clear how Thursday’s ruling will affect plans to offer more than 300,000 acres of onshore leases to drillers by the end of this quarter.

“Uncertainty around the future of the U.S. federal offshore leasing program may only strengthen the geopolitical influence of higher emitting – and adversarial – nations, such as Russia,” National Ocean Industries Association President Erik Milito said in reaction to the ruling.

Judge Contreras noted that the Biden administration had used outdated modeling when assessing the climate-warming impact of the lease sale, relying on modeling from the Trump administration that concluded the greenhouse gas impacts of not drilling in the gulf would be worse than holding the lease sale — due to increased reliance on foreign oil and gas supply.

“I think this hopefully marks the end of business as usual when it comes to leasing,” Hardy told CNN. “Maybe it creates a sea change in the administration and gets them to start really grappling with these climate issues in a significant, practical way.”