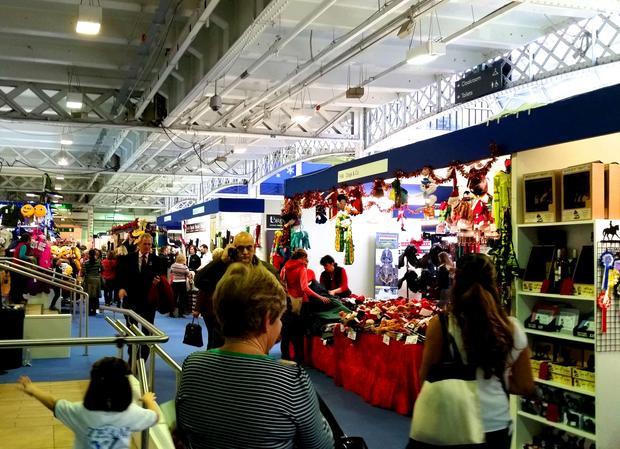 To explore how the public perceives brands doing good, Vrity has partnered with Invisibly using the Invisibly Realtime Research polling tool to survey 1, 091 consumers to find out if they are more likely to shop with brands that treated their employees better during the COVID-19 pandemic.

The survey relates to U.S. consumers and U.S. businesses only. The focus was with the retail sector. The U.S. retail industry directly employs about 29 million people and supports more than 42 million jobs.

The findings reveal that there is a connection between consumers and whether a company appears to be doing something for the public good. The survey indicates that 72 percent of respondents are more likely to shop at a store that gave their employees extra pay during the worst effects of coronavirus pandemic, such as lockdowns.

In terms of social welfare, the survey also found that 71 percent of respondents are more likely to shop at a store that pays a higher minimum wage, such as paying the amount of $16 per hour compared to a $12 minimum wage. The survey did not extend to the public’s perception of a real ‘living wage’, beyond these relatively low rates.

Interestingly, in terms of gender differences, the survey revealed that among the 1,000 or so participants, men were consistently more likely than women to support brands appearing to do good. Those identifying as non-binary were also predisposed to support these companies at a level higher than women.

In terms of age demographics, the population most willing to support companies paying their workers more was the 41-55 year old bracket. This was followed by the over 55 year-old contingent. The least impressed were the 18 to 24 year-old group, who expressed the lowest empathy to workers impacted by the coronavirus pandemic (at 67 percent, with 33 percent expressing that how well a company had treated its workforce during the height of the pandemic was not a consideration that they took into account when deciding whether or not to conduct business with a given company).

While the primary decision factors that influence where a person elects to shop remain price and availability, a trend that has emerged from the coronavirus era is with how well (or not0 a retailer treats its employees is becoming a major factor in terms of influencing purchasing decisions. While there are differences between ages of consumers with regards to this sentiment, overall this influencing factor is running strong regardless of the consumer’s age.