The free market has stymied President Donald Trump’s effort to revive the failing coal industry, even with his administration’s claims of so-called clean coal technology, notes The Hill.

Based on the EIA’s report, coal production is expected to decline through 2020 as is the amount of electricity production reliant on this fossil fuel. The federal agency cites several factors in the continuing decline – including competition from natural gas and renewables.

Declining coal demand and related bankruptcies, ownership changes, and sudden mine closures” as some of the biggest obstacles facing the industry, the EIA added. Utilities are also closing a number of coal-fired power plants across the country, while financial institutions are becoming increasingly hesitant to finance the fossil fuel industry. 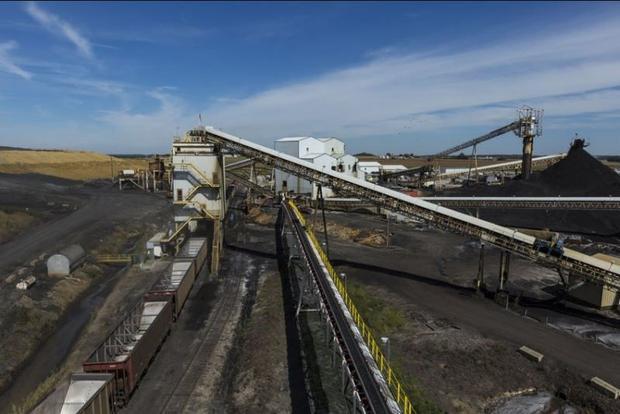 Sunrise Coal owns and operates an underground coal mine located in Carlisle, Indiana that produces 3 million tons of bituminous coal annually. Approximately 90 percent of our coal is sold to utilities within the state of Indiana.
Sunrise Coal LLC

CNN is reporting that this latest data makes coal use by the power sector the lowest in 42 years. “It’s just simple economics. Coal is not cost-competitive,” said Frank Nicklaus, a partner at Greentech Capital Advisors, a boutique investment bank focused on sustainable technology. 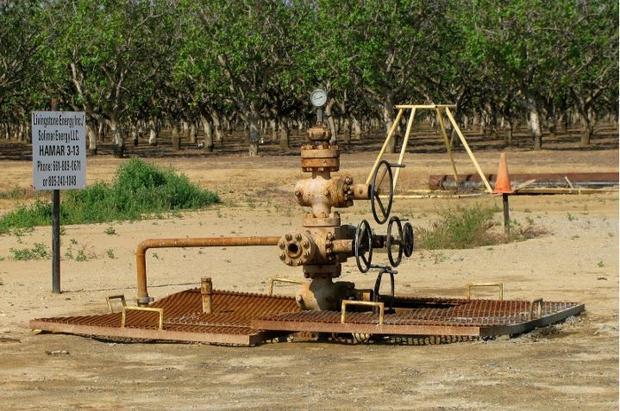 “The US power sector’s move away from coal is contributing significantly to decreases in US coal production,” Linda Capuano, the EIA’s administrator, wrote in the report.

Natural gas and renewables show growth
The EIA expects the share of U.S. total utility-scale electricity generation from natural gas-fired power plants will rise from 34 percent in 2018 to 37 percent in 2019 and 2020. Fracking technology has made natural gas abundant and cheaper than coal. 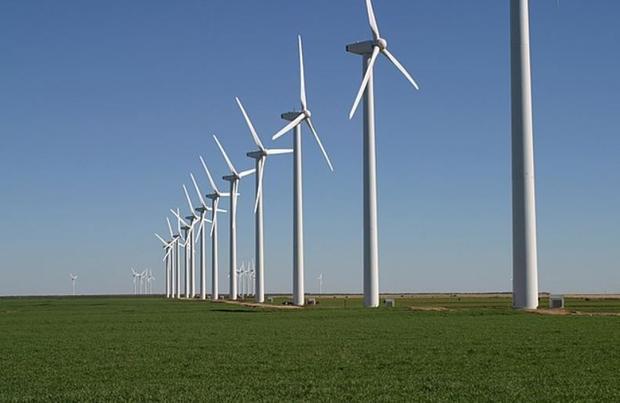 The generation of electrical power from renewables, other than hydropower is expected to grow from 414 billion kilowatt-hours (kWh) in 2019 to 471 billion kWh in 2020. In EIA’s forecast, Texas accounts for 19 percent of the U.S. non-hydropower renewables generation in 2019 and 22 percent in 2020. California is expected to come in at 14 percent of the share in this category.

One other bit of good news – The EIA forecasts that carbon emissions will decline by about 2 percent in 2019 and 2020, despite a nearly 3 percent rise in 2018.