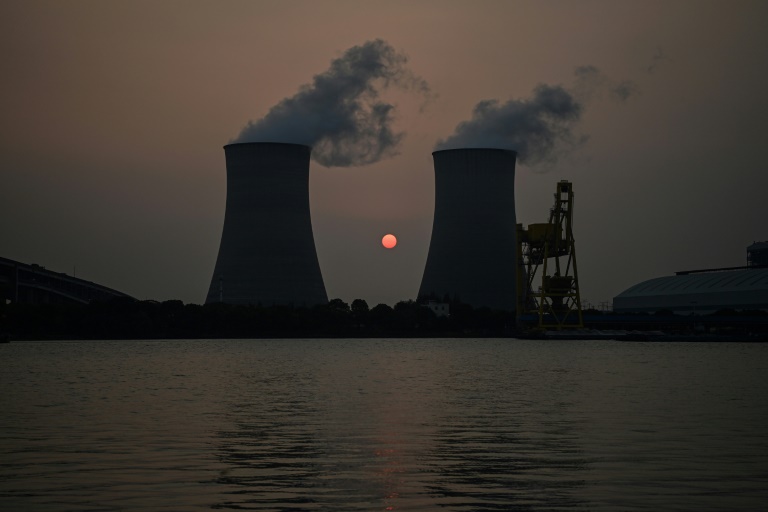 China’s factory-gate prices rose at the highest rate in at least 25 years in September, official data showed Thursday, hit by the rising cost of coal.

The producer price index (PPI), which measures the cost of goods at the factory gate, rose 10.7 percent on-year, according to the National Bureau of Statistics.

It was the highest level on record in NBS data, which goes back to October 1996.

The figures come after factory-gate inflation jumped to a 13-year high in August, reflecting a surge in commodity prices — piling pressure on businesses already struggling with power rationing last month that affected output.

Many factories have been forced to halt operations owing to power outages caused by emission reduction targets, the surging price of coal and supply shortages — raising concern about global supply chains.

Chinese authorities have since ordered mines to expand production, with energy firms told to ensure there are adequate fuel supplies for winter.

“In September, affected by factors such as rising prices of coal and some energy-intensive industry products, the price increase of industrial products continued to expand,” NBS senior statistician Dong Lijuan said in a statement.

Dong added that among 40 industrial sectors surveyed, 36 saw price hikes — including coal mining, which saw a bump of 74.9 percent.

As authorities seek ways to ease the energy crisis, economists warn of the risk of worsening factory inflation.

The country’s cabinet, the State Council, said this month that electricity prices would be allowed to rise up to 20 percent against a benchmark — double the level of the current cap — helping to make it profitable for electricity producers to boost supply.

ANZ Research senior China strategist Zhaopeng Xing said this was likely to boost headline PPI, though noting that “rates for residential users will be kept unchanged”.

For now, analysts warn of a looming hit from the power crunch on other aspects of China’s economy such as foreign trade, with supply disruptions possibly filtering down supply chains.

Meanwhile, the consumer price index (CPI), a key gauge of retail inflation, came in at 0.7 percent on-year, slightly down from the 0.8 percent reading for August.

The NBS said that pork prices — which fuelled a spike in CPI previously — fell by 46.9 percent on an annual basis.