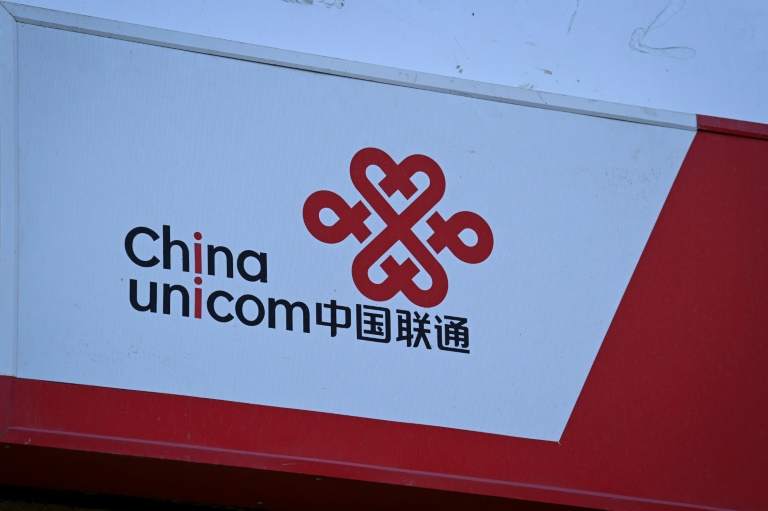 China Unicom said Friday there were no “justifiable grounds” for a US order that banned the company from operating in the country on national security concerns.

The decision by the US Federal Communications Commission (FCC) on Thursday was the latest broadside in a standoff that has seen Beijing and Washington clash over trade, technology, human rights and other issues.

The United States has previously cited national security fears to restrict the operations of China’s big three state-owned mobile carriers as well as tech giant Huawei, which claims to be a private company.

State-owned China Telecom and China Mobile are already barred from doing business in the United States, while Huawei is labouring under sanctions that have crippled its smartphone business.

China Unicom said in a statement to AFP that the FCC’s decision was “without any justifiable grounds and without affording required due process”.

Its US subsidiary “has a good record of complying with relevant US laws and regulations and providing telecommunication services and solutions as a reliable partner of its customers in the past two decades”, the company added.

The firm said it would “act proactively to protect the rights and interests of the company and its customers”.

On Thursday, the FCC said it had revoked authorisation for China Unicom Americas to operate in the country and ordered it to end domestic interstate and international telecoms services within 60 days.

The regulator said the company was “subject to exploitation, influence, and control by the Chinese government” and posed “significant national security and law enforcement risks” by potentially exposing US communications networks to “espionage and other harmful activities”.

China Mobile and China Telecom subsequently listed in Shanghai, where a Unicom subsidiary has traded since 2002.