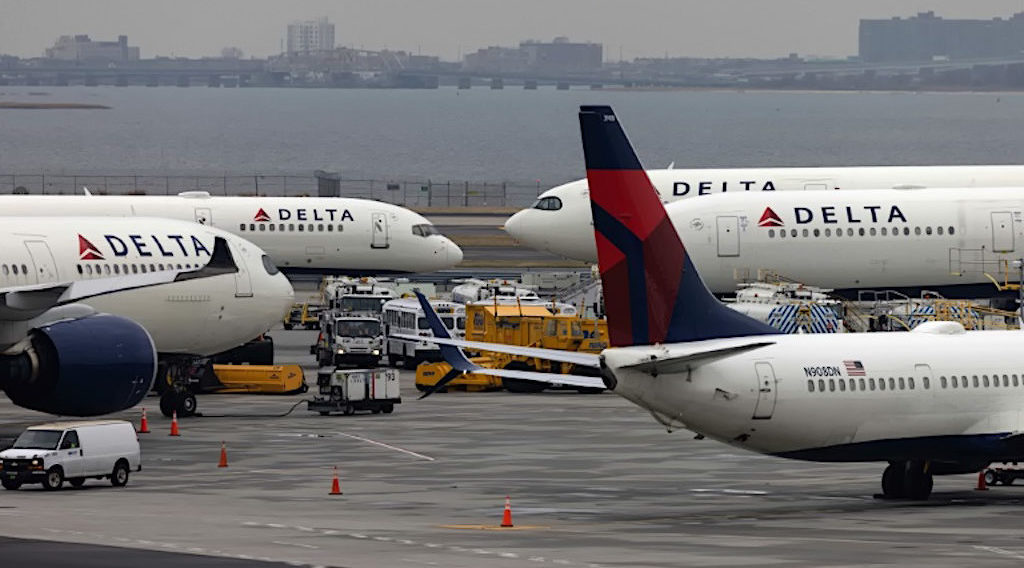 “That is happening to a lot of people, and that is exactly why we are paying close attention here to what can be done and how to ensure that the airlines are delivering,” Buttigieg told the Associated Press on Saturday.

On Thursday, Buttigieg held a virtual meeting with airline CEOs specifically to address the Memorial Day holiday flight cancellations, “pushing the airlines to scrutinize whether they can reliably operate the schedules they have published and future schedules under consideration,” according to Digital Journal.

Needless to say, Saturday started out just as bad as Thursday and Friday. According to FlightAware, as of this afternoon, there have been 2,557 flights canceled and 14,563 flights delayed.

NBC News is reporting that parts of the country are experiencing severe weather, which is causing airlines to cancel or delay thousands of flights. As bad weather continues airlines are taking precautions and keeping flights grounded.

Nationwide, Delta and American Airlines reported some of the highest numbers of cancellations both Friday and Saturday morning – with their schedules reduced by 7 percent and 5 percent, respectively, for Saturday as of 4 p.m. ET, reports USA Today.

“The vast majority of that is weather-related,” Curtis Blessing, spokesman for American Airlines, said on Friday.

And this weekend’s issues weren’t limited to the U.S.: FlightAware reported more than 12,700 delays and over 2,400 cancellations around the globe for Saturday by 4 p.m. ET. The site logged over 21,800 flight delays and almost 3,330 cancellations worldwide on Friday.

Enforcement action by the Transportation Department is used against airlines that fail to live up to consumer-protection standards and can result in fines, though they tend to be small. Air Canada agreed to pay a $2 million fine last year over slow refunds.

Buttigieg says that during the virtual meeting on Thursday, airline executives described some of the steps they are taking to avoid another fiasco like the Memorial Day weekend when 2,800 flights were canceled.

“Now we’re going to see how those steps measure up,” Buttigieg said.

In all fairness, the airlines have a hard row to hoe in getting back to a semblance of normal.  Airlines have acknowledged staffing shortages as travel roared back faster than expected from pandemic lows.

They are also scrambling to hire employees that they encouraged to quit after the pandemic hit. The government has its own staffing challenges. Shortages at the Federal Aviation Administration, part of Buttigieg’s department, have contributed to flight delays in Florida. The FAA promises to increase staffing there.

With the climate crisis, it might be wise to consider the weather as being a bigger factor than many people believe. Around the globe, countries are experiencing more extreme weather events that are sure to cause some flight delays or cancellations. 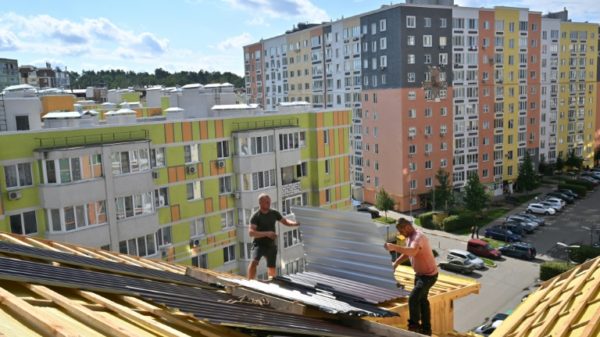