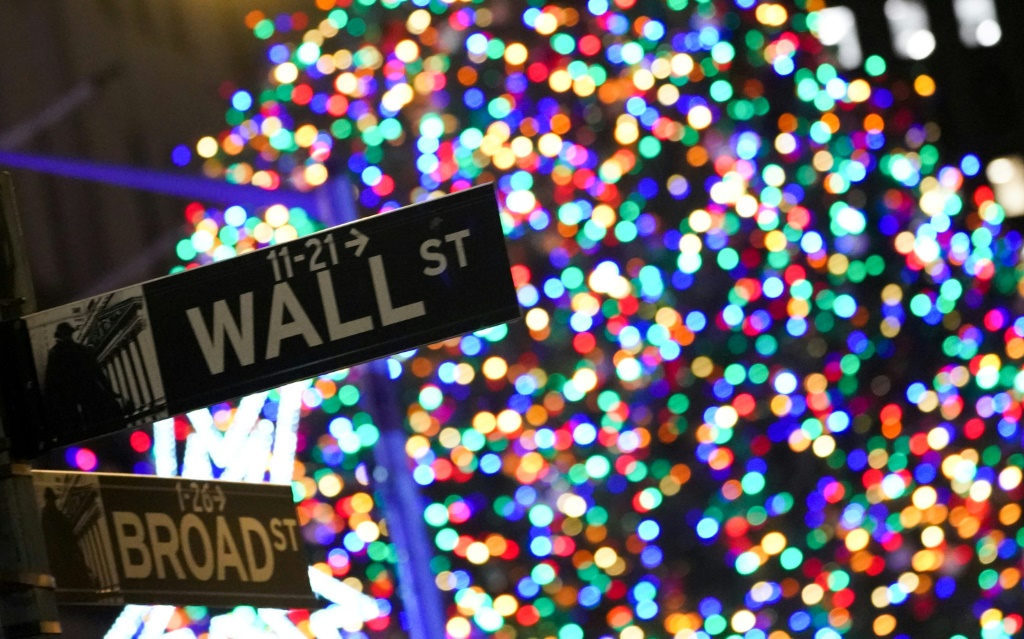 A new survey released from Syntax asked 500 US IT decision-makers about their priorities for 2022, and the results paint an interesting picture of where we can expect to see IT spend this year. The survey is titled “Innovation Reality Check: A crisis of overconfidence in IT.”

The survey finds that cloud spending remains high on the digital transformation list with ongoing hybrid work.  To illustrate this, 94 percent of IT leaders said cloud spending was up due to the pandemic, and only 1 percent said they had no budget for cloud over 2022.

When it comes to securing the hybrid workplace, almost half (43 percent) of respondents said they are only somewhat confident their company can keep them safe from cyberattacks.

More concerning is that the fact that business leaders are underprepared for the new cybersecurity landscape.  With this, 81 percent of respondents have experienced a cyberattack in the last year.

Interestingly, respondents indicated they were most prepared to handle a phishing attack (60 percent said they were extremely prepared), yet phishing was the most common type of attack reported.

Business leaders should be focusing on:

Outsourcing to partners will fall to the wayside

One area of the business world looking at a contraction is outsourcing. The survey finds that managed service providers (MSPs) are the category slotted for the largest decrease in investment over 2022.

Similarly, budget allocation for outsourced security operations centers is shrinking. Instead, business Intelligence spending is set to rise next year, but automation spending faces roadblocks. With this, 44 percent of companies say they will make significant investments in business intelligence capabilities.

Another area of growth is automation. Nearly half (48 percent) of firms in the survey have automated more than half of their business processes, but that number will only increase to 58 percent over the next five years, based on planned spending.