Barnes & Noble stock was down 14.98 percent to $4.96 a share on Thursday after issuing weak operating profit guidance. Barnes & Noble cut its guidance for EBITDA in 2019 to between $140 million and $155 million, which came in below Wall Street’s estimate of $165 million, according to The Street.

“In fiscal 2019, we have been focused on growing the top line, which contributed to our best holiday in years,” said Len Riggio, Barnes & Noble chairman. “Sales benefited from our new ad campaign, increased marketing and promotions, and an improved omni-channel experience for our customers. We believe these efforts are laying the foundation for sustained growth.” The end of Barnes & Noble could mean the end of bookstore browsing and print publications if Amazon.com continues to dominate the industry.
Photo courtesy of user ‘click’ at MorgueFile

While holiday sales rose for the first time in three years, that was not good enough for Wall Street due to questions of this being a sustainable route. But the company has decided to chase sales growth at the expense of profit – which did work during the holiday season.

Another concern for investors is the company’s leadership. Chief executive officer Demos Parneros was ousted in July. Len Riggio, the chairman, and the largest shareholder has been the acting CEO. The Chicago Tribune is reporting the company made no mention of its search for a new leader in its statement.

Barnes & Noble stock had already lost 17 percent of its value this year through Wednesday’s close. 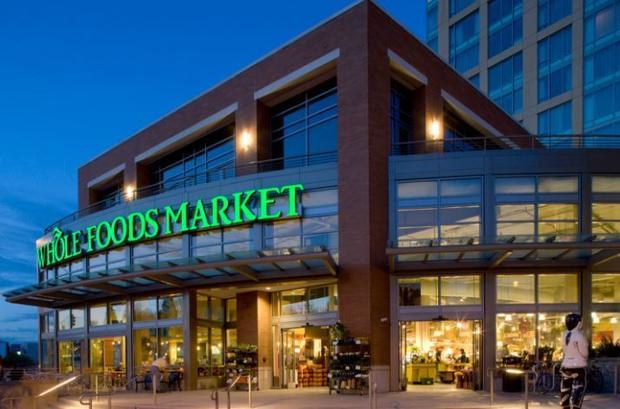 Amazon’s latest closings and openings
On Wednesday, Amazon announced it was closing all 87 of its pop-up stores in the U.S. in April. The pop-ups are located in Whole Foods locations, Kohl’s stores and malls around the country. Customers can try Amazon products, such as Fire tablets, Kindle e-readers, Echo smart speakers or Amazon services, like Prime Video, Audible and Kindle Unlimited.

The online retailer also plans to open more “4-star stores.” These stores feature merchandise that are rated 4-stars or higher by Amazon customers. A company spokesperson said, “After much review, we came to the decision to discontinue our pop-up kiosk program, and are instead expanding Amazon Books and Amazon 4-star, where we provide a more comprehensive customer experience and broader selection,” reports Reuters.

Amazon is expected to open dozens of new grocery stores around the country, with the first new store in Los Angeles, California expected to open later this year. Any closures will not affect cashierless Amazon Go stores. Actually, Amazon expects to open about 3,000 more locations by 2021, according to a report from Bloomberg in September 2018.